Set in rural England and inspired by real life events – The Silent Child film centres around a profoundly deaf four year old girl named Libby who is born into a middle class family and lives in a world of silence until a caring social worker teaches her the gift of communication.

The Silent Child is Chris Overton’s directorial debut and also became an Academy Award Winner for Best Short in 2018 with this film.  Chris has been working in the industry for the last 18 years as an actor but always had a passion for what went on behind the camera since he was just 13 years old when he got his first digital camera.

Taking the knowledge he learnt from being on professional sets he put his new found skills into practice. Which is where the birth of the UK’s leading Showreel production company came from. Slick Showreels have been producing a wide range of work including music videos, short films and documentaries for the last 5 years. 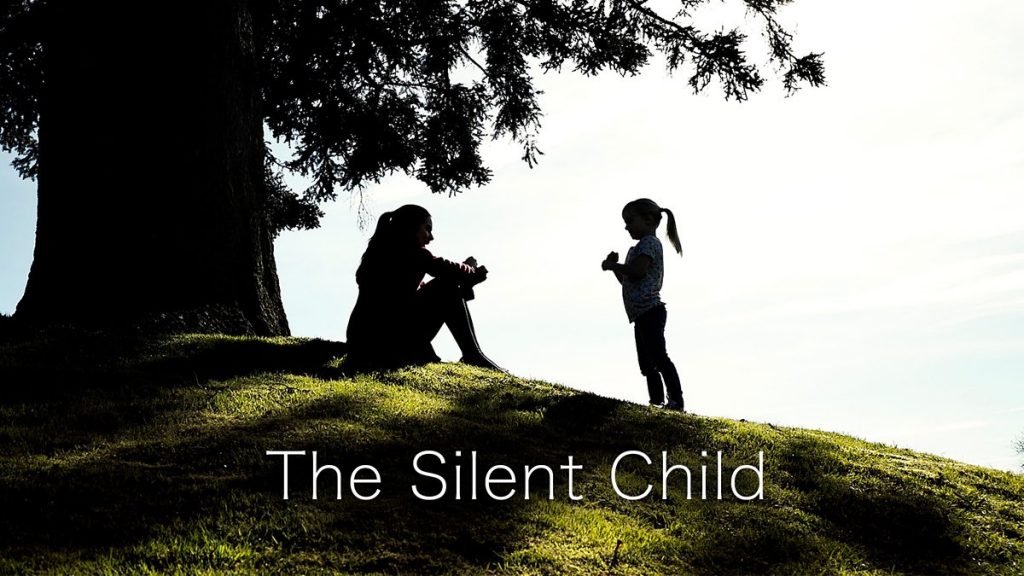