“THE GURNEY” tells the story of the relationship between death row warden, Albert Gilmore, and Aleisha Edwards, a young black woman on death row, convicted for the fatal shooting of an officer who killed her husband.

Glenn is an Irish director and recent graduate from the MA Film programme at Edinburgh Napier University/Screen Academy Scotland. Before moving to Edinburgh for his MA course, Glenn directed the short film Sister which was commissioned by the Arts Council of Ireland and starred Irish actress Jane McGrath [‘Moonstone’ (BBC), ‘Game of Thrones’ (HBO), ‘Red Rock’ (TV3/BBC)]. This film is currently in post-production. Prior to this, Glenn directed the independent short, Penrose. This film received public support from Oscar nominated director Lenny Abrahamson during its successful crowdfunding campaign.

During his time at Trinity College in Dublin, Glenn directed a short musical comedy, OffBeat, which was nominated for Short Film of the Year at the 2014 National Student Media Awards.

Following this, Glenn worked as an Art Director on several independent short films, including the musical short ‘Bonsoir Luna’ which screened at Cannes in 2015 and was subsequently picked up for a feature adaption by one of the producers of Sky 1’s comedy series ‘Moone Boy’.

‘The Gurney’ was funded through Indiegogo and received public support from Lenny Abrahamson [Room, Frank], as well as acting stars, Jack Reynor [Sing Street, Detroit], Will Poulter [Detroit, The Revenant], and Barry Keoghan [Dunkirk, The Killing of a Sacred Deer]. 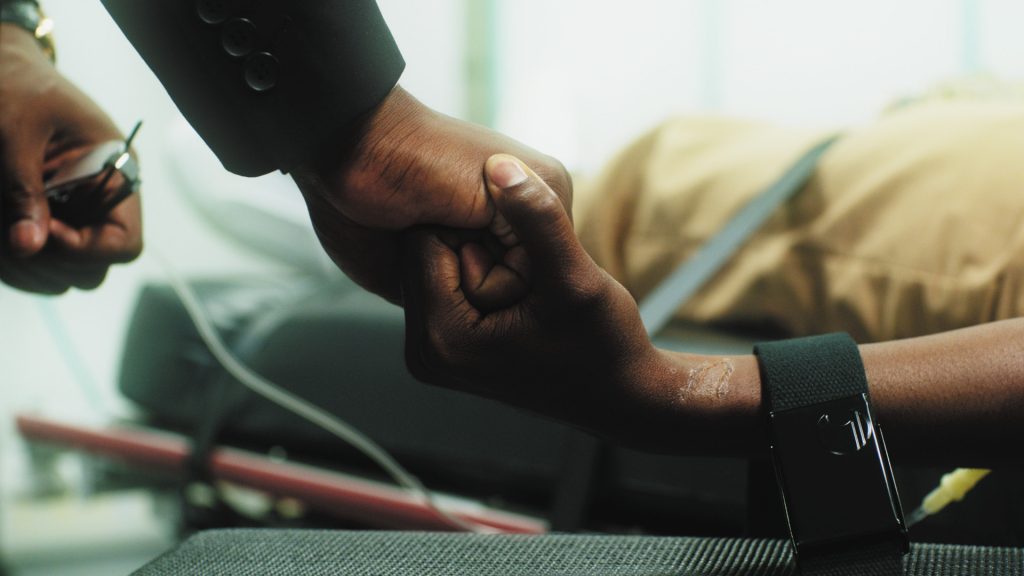