A middle-aged man battling a strange and devastating disease must convince his partner to help him end his own life.

Ian was born in Holland to a Dutch/Indonesian mother and American father. His family relocated to the United Kingdom when Ian was two, living primarily in the small town of Fareham. Ian began making films at the age of fourteen and landed his first professional directing job at the age of nineteen. He has continued to direct ever since, making commercials, documentaries and a number of award winning short films. 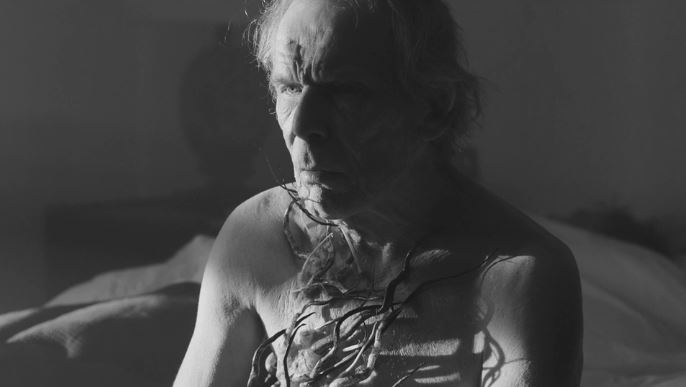