When Sally’s husband is trapped in an underground cave during a diving accident she finds herself trapped in the company of a talkative constable and an unwelcome guest.

Sump is Mike’s directorial debut. He is a writer/performer who is best known as a co-writer and co-star of Man Down: a sitcom for Channel 4 created by Greg Davies. He is also part of the team behind Small Scenes: a comedy sketch series for BBC Radio 4 that is soon to record its fourth series. He is twice nominated for the Edinburgh Comedy Awards for his live work. Other screen acting credits include Prevenge (Alice Lowe) and The Moonstone (BBC). Other writing credits include Ruby Robinson: a physical comedy for SKY Arts starring Kim Cattrall and a troupe of acrobats and clowns from across Europe. 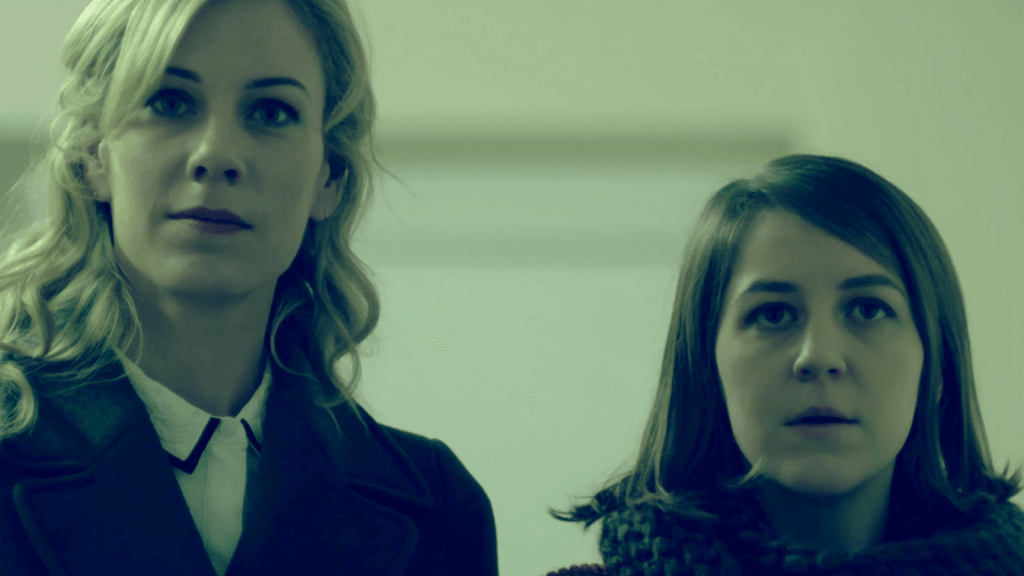