Synopsis: A mourning adolescent weighs his sister’s toy ambulance, as he reflects on their last moments spent together.

About the Director: Thomas Bullen is a Canadian student filmmaker, currently based in Doha, Qatar. In addition to working on professional film sets since late 2015, Thomas has made many films, from narrative shorts to documentary. In May 2018, “Monolith”, a short Super 8 film made by Thomas and his brother Gabriel, received a world premiere at Cannes film festival, with a follow up screening held at the British Film Institute in London, UK. 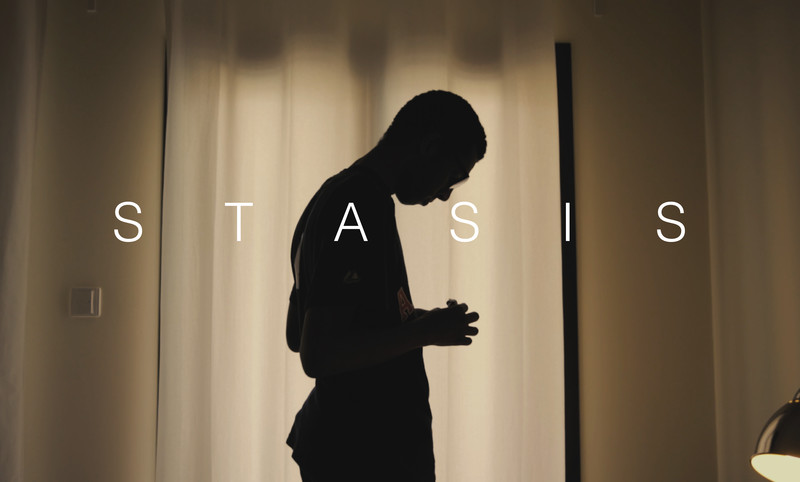