Synopsis: 11-year-old Sam leaves an injured girl in barren farmland and returns home to care for his grieving family. After a snowstorm he sets back out to find her before it’s too late.

About the Director: Alex Murawski studied film directing at the Australian Film Television and Radio School where he won the Myer Award for Exceptional Talent. His graduate short film KISS screened at festivals across the world including at the 2012 Berlinale Generation 14Plus. Later that year he served as a development intern at Killer Films in New York City. In 2013 Alex was selected as director attachment to Bruce Beresford on the production of BONNIE & CLYDE and in 2014 he received Hot Shots Program funding through Screen Australia to make the short film ARI, which premiered at TIFF Kids 2016 and screened at over thirty international festivals. He is a Screen Australia Talent Escalator recipient and MIFF Accelerator alumnus and in 2017 his new short film SNOW premiered at the 64th Sydney International Film Festival, winning the inaugural Lexus Australia Short Film Fellowship. 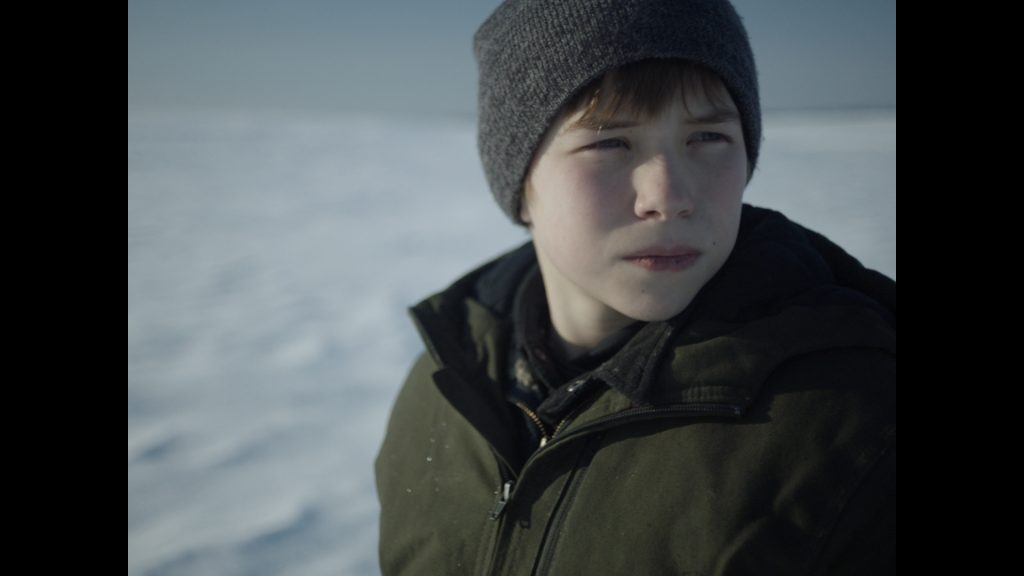