Synopsis: This film is a portrait of Robert Mims, who after forty three years riding bulls is approaching retirement. Robert, one of the few competing black Texan riders, has become legendary in this tight knit community. In his more than four decades of dominating the chute, Robert has seen many of his fellow riders rise, fall and pick themselves up to ride again. “The world is changing, you either change with it or stay behind.” – Robert Mims.

About the Director: British filmmaker Doug Hancock is based in the Netherlands. This is his first documentary. Inspired by the story of Robert Mims, a 3 X senior world champion bull rider at the age of 54,  Doug Hancock traveled from his home in Amsterdam to meet the man in person. Following the rodeo
circuit, an unlikely but firm friendship was formed as they drove 3000 miles across Texas, New
Mexico, and Utah.  With Robert as his guide, Doug Hancock was wholeheartedly welcomed into the close knit rodeo family, and given a rare insight into their rituals and the cowboy way of life. The film was shot over two weeks, with Doug Hancock acting as both director, cinematographer. “What I wanted to make was a film that dispelled the myth that all cowboys are white. I don’t think anyone could fail to be inspired by Robert’s wisdom, wit, and sheer love of life.” “This world is changing, you either change with it or stay behind.” – Robert Mims. 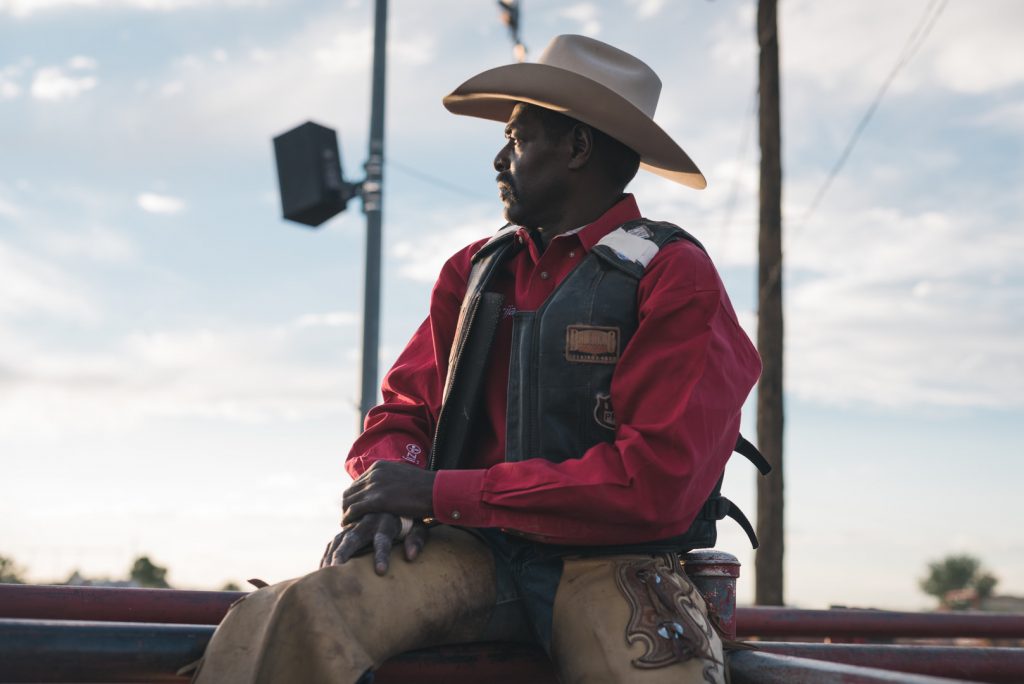