Set within the world of competitive gymnastics, Pommel is a coming-of-age drama about the tumultuous relationship between two young east Asian brothers as they compete for recognition and approval in an up coming gymnastics competition.

Born in London, Paris Zarcilla originally studied 3D animation before directing music videos, commercials and national campaigns for brands and fashion houses. After 5 years as a creative director in the commercial realm he took a 2 year hiatus to concentrate on honing his craft in screen-writing. Drawing from his years as a competitive gymnast and training in ballet, he emerged with a script called Pommel which he filmed in 2017 with the support of Creative England and The BFI. He is currently writing a mini series for tv which he’ll direct under digital Emmy nominated production company Refinery and is developing Pommel as a feature. 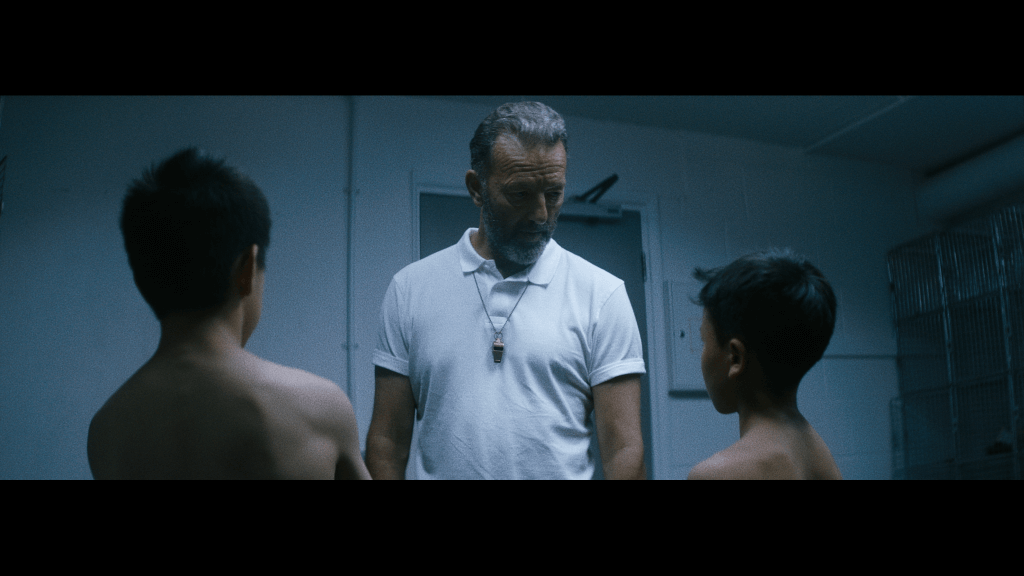