Synopsis: Elani survived her brutal childhood by carefully watching people. Now she plans to use her relationship with Mikey to get out of Cape Town for good. All she has to do is manage his ego for one more night, but the seeds of violence were planted in her early on.

About the Director: Matt Portman was born in London and grew up in Switzerland. He studied Fine Art at Central Saint Martins college of Art and Design. After graduating with a Bachelor’s degree he began directing and producing music videos. Collaborating with a musicians and bands from around the world, some of his projects include Murasaki by Cheatahs in 2015, Supermaster by A Place to Bury Strangers in 2015. In 2016, he choreographed and directed an experimental dance video Schistocyte. In 2017, he produced and co-directed his debut film, Passion Gap, with the acclaimed author Jason Donald. He lives in London. 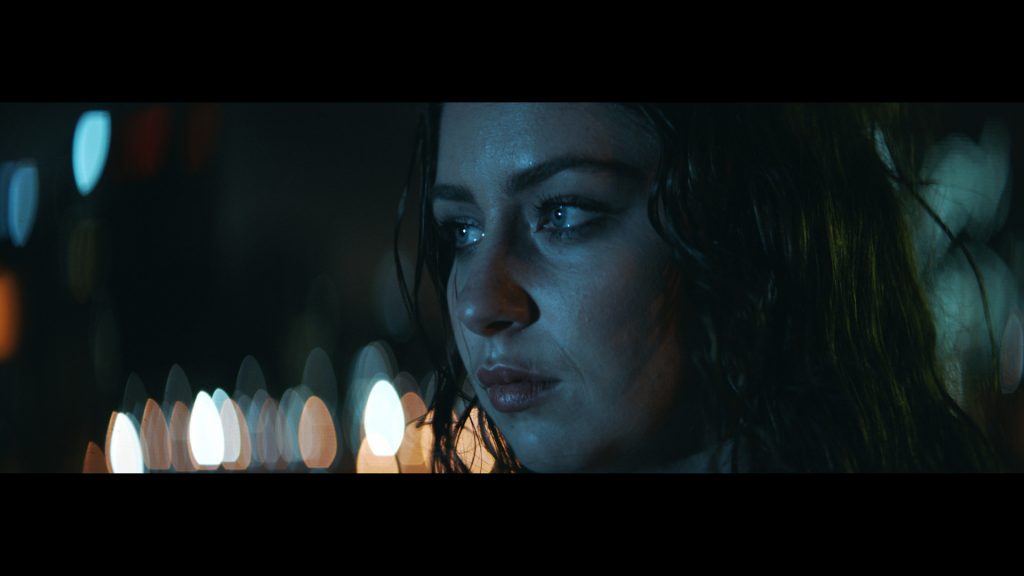