Home » Official Selection 2018 » One Breath: A Life Without Gravity

An immersive insight into the life of freedivers Eusebio and Christina Saenz De Santamaria as they attempt to set a new world record.

Sebastian Solberg is an award winning film, television & commercials director originally from New Zealand and now based in the UK. His latest short Modern Man has screened in over 100 cities around the world. It’s also won multiple awards including ‘Best Comedy Short’.

Sebastian’s love for telling cinematic and heartfelt stories set against epic and remote backdrops has taken him all around the globe. Filming in the remote deserts of Mongolia to the snow capped mountains of the Arctic. He thrives on challenges and brings enthusiasm and energy to every production he works on.

When Sebastian isn’t making films you can find him climbing mountains or diving into ice cold lakes. 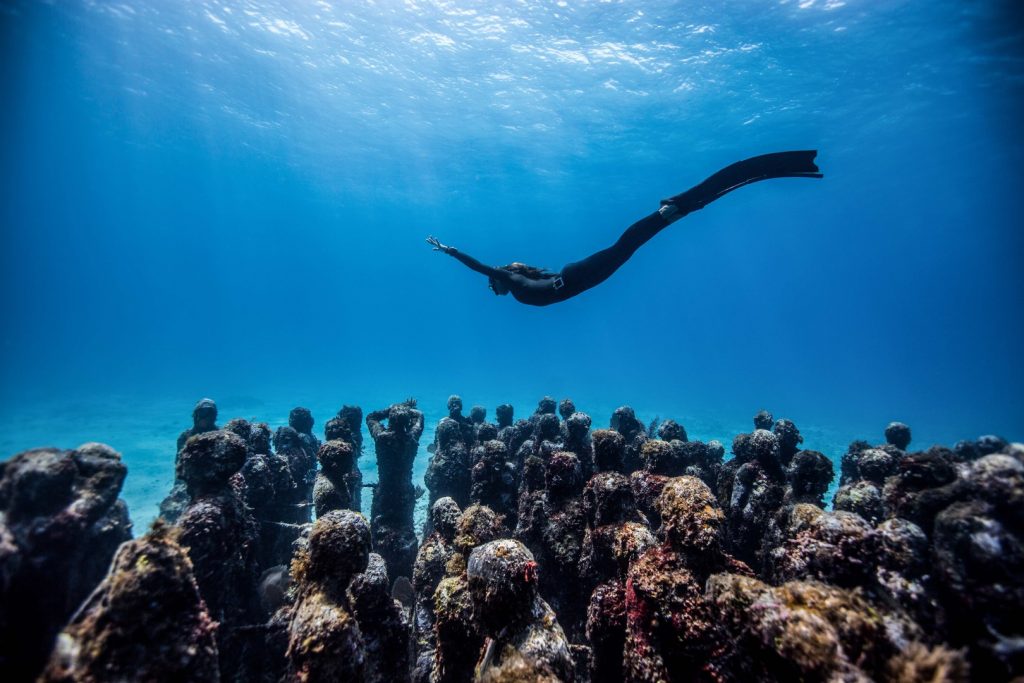