Synopsis: A film about journey to find a deeper meaning of the unknown, “M1-KØ” follows Mikolaj Zenliski, a Polish software engineer on his bicycle training in middle of the desert, who could be blasting off to the Red Planet after getting through to the next stage of the Mars One project.

About the Director: Fahad Shaikh, a filmmaker runs a production company in Dubai. His first short film “The Veil” played at several festivals and got awards for it, he also collaborated as a Director with 25 others for an international feature film “The Owner”. “M1-Kø” is his second short documentary. 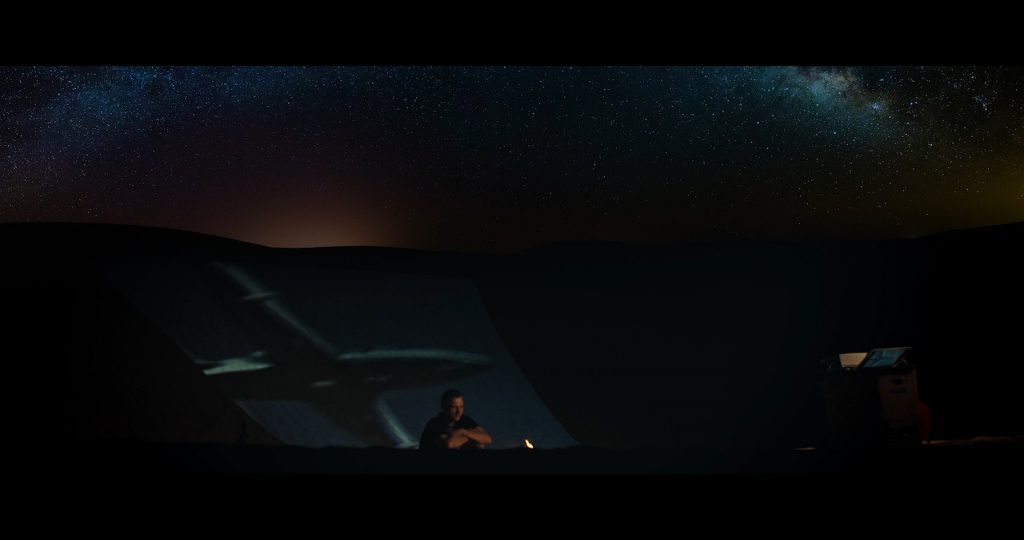