Lifespan explores the concept of the future of ageing, increasing life expectancy and life extension. Visually juxtaposing architecture and space against interviews with a diverse range of people; from biomedical scientists and evolutionary anthropologists, to the director’s family and friends. Commissioned by Channel4 Random Acts, and produced with the ICA (Institute of Contemporary Arts) and Dazed & Confused.

Artist, filmmaker and designer Jessica Bishopp experiments with a range of media, including film, installation, photography and design, her work is embedded in daily lives and thoughts; studying human interactions and habits. She has been exhibited at Somerset House and the Science Museum London, and in 2013 Jessica had a solo exhibition at the Well Gallery. Jessica’s films have been screened at film festivals such as Sheffield Doc/Fest, London Short Film Festival, Aesthetica Short Film Festival, Underwire Festival and East End Film Festival. Her projects have featured online on The Guardian, The Atlantic, Fast Company’s Co.Exist, Aeon and Huck Magazine. She was recently commissioned to direct a film for Channel 4 Random Acts, produced with Dazed & Confused and the Institute of Contemporary Arts. 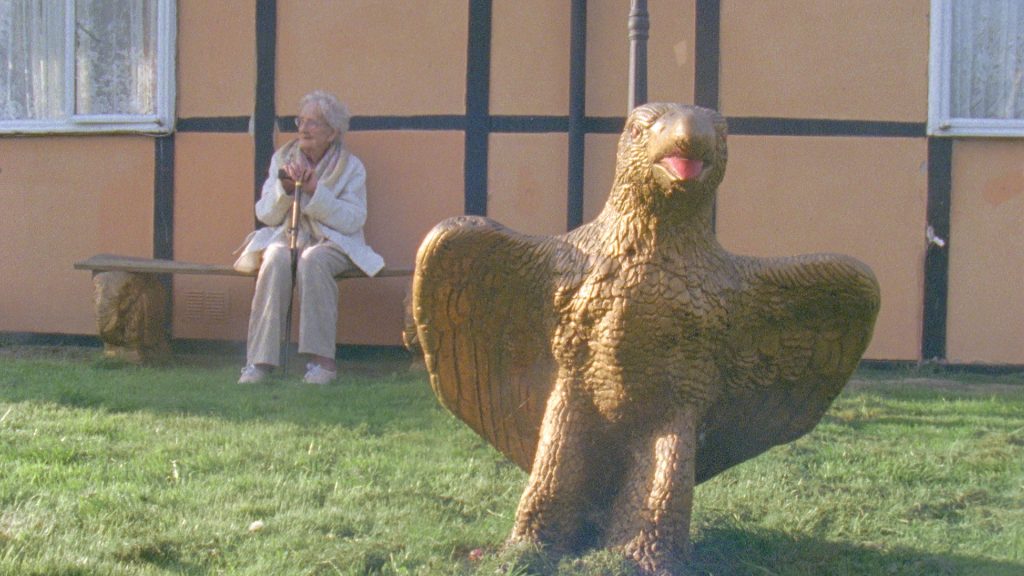