Synopsis: June 2016. In their first ever Euro Football Championships, Wales reach the semi-finals; in the same week, Britain votes to leave the E.U.

For a girl-gang in the valleys of South Wales, the line between patriotism and nationalism becomes blurred. But treating humans like animals has consequences…

About the Director: LEASH is the third short film by BAFTA-nominated writer-director Harry Lighton. It’s the follow up to the BAFTA/BIFA-nominated WREN BOYS, which has screened at festivals including Sundance, SXSW, London and Aspen. 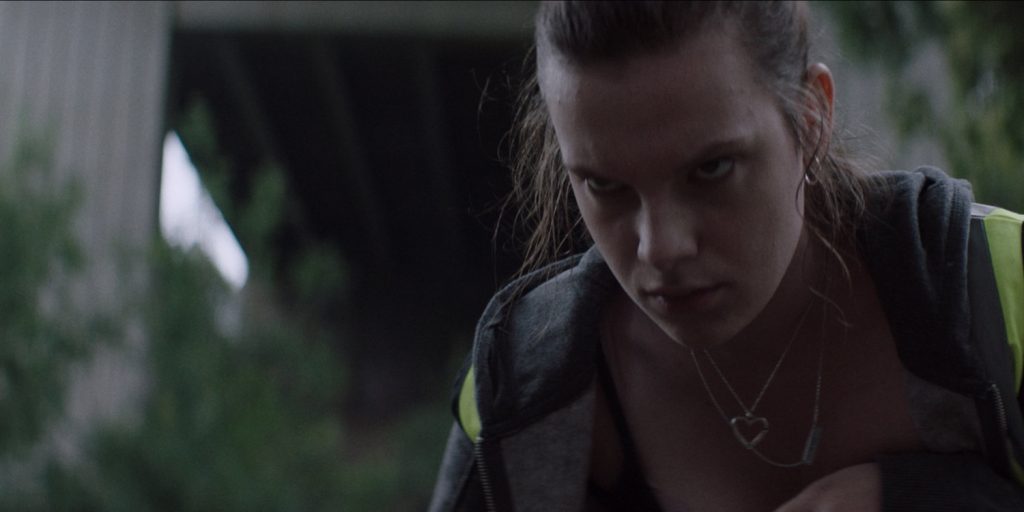