Synopsis: On an autumn afternoon, an elderly Mrs Harris gets ready for a relaxing evening at home when she is interrupted by a stranger at her doorstep. Convinced by the stranger’s charm, Mrs Harris let’s him in to her home.

About the Director: Michael began his career in TV & Film at an early age. Fresh from college, Michael starting running on Commercials and quickly worked up the ranks to production manager. By the time Michael was 24 he had worked on nearly 300 commercials and made the step to move in to Feature Films. Within 3 films, Michael made the push to step up to Line Producer and has since produced over 19 feature films. With an eye for achieving high production values and the skill to work tight budgets, Michael has made the first step to move behind the camera with his first short film ‘Knock at the Door’. 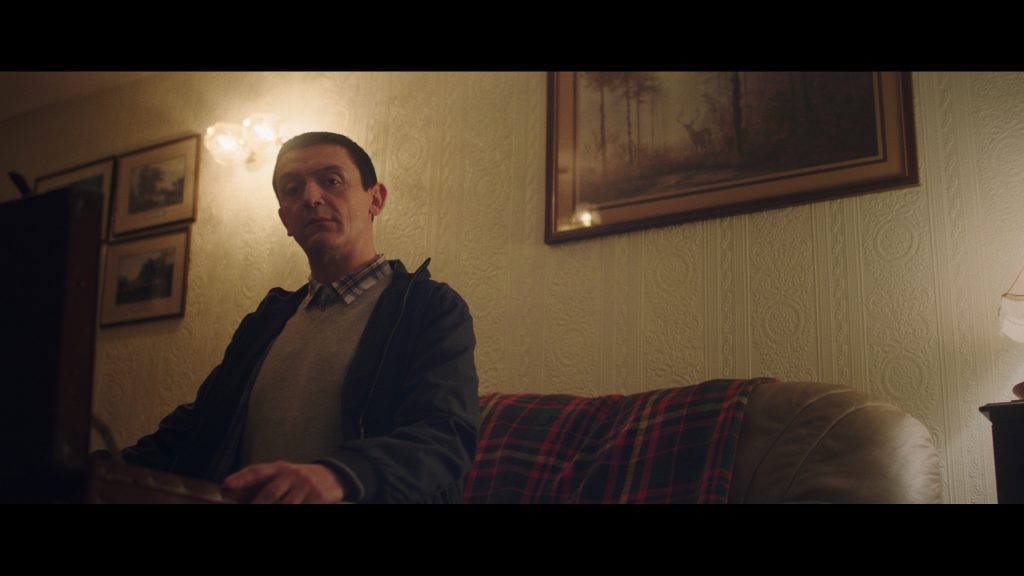