Synopsis: JAS is the story of a British-Iranian teen, trapped in a dilapidated English seaside town, caught somewhere between a desire to escape and a desire to connect.

When a local war veteran antagonises Jas with racist remarks, the depths of her frustrations flood to the surface. A grey ocean surrounds her, blocks her path, taunts her: a dreadful expanse with an endless horizon that’s just out of reach…

Writer/Director Alice Trueman won the Red Rock Entertainment Prize and a £5,000 production grant to create her second short film. Her winning pitch and screenplay was selected from hundreds of entries by an industry panel.

About the Director: Alice Trueman is an award-winning scriptwriter and filmmaker with an MA from Goldsmiths University of London where she was made a double winner of their film competition. This early work was showcased at BAFTA and she has since gone on to direct her own work.

Alice is currently developing an original feature film with Vault Films and is in production on a forthcoming online sketch show which she is directing and writing. 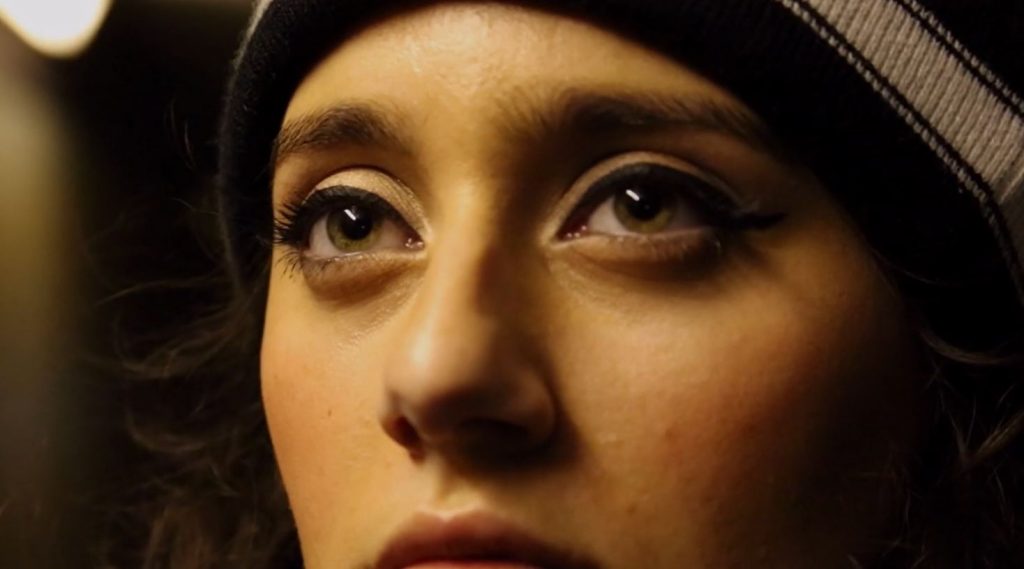