Synopsis: Based on the story of Józef Paczyński, a Polish political prisoner at Auschwitz who became the personal barber to camp commander Rudolf Höss.

About the Director: “HOPE DIES LAST” marks Ben ‘s third short as director and writer. He began his career in theatre as an actor and director, running his own theatre company in the North East of England. On moving to London, Ben studied acting at the Drama Centre and the Royal Central School of Speech and Drama. For the past twenty years his career has been predominantly in film and television, where he has played leading roles in a number of major long-running UK dramas.

His first short “I’M SORRY TO TELL YOU” was shown at 15 International film festivals and long listed at BAFTA. His second film “TAUBMAN” has just been shown at the Oscar qualifying Athens Film Festival, opened the Manchester film festival and was shown as part of a special section at the Jewish Film Festival. His Latest film “Hope Dies last” has just been released. It Premiered and won it’s category at the Academy Qualifying Holly shorts, Plays the Academy qualifying Manhattan short film festival and has qualified for Academy entry in 2018. 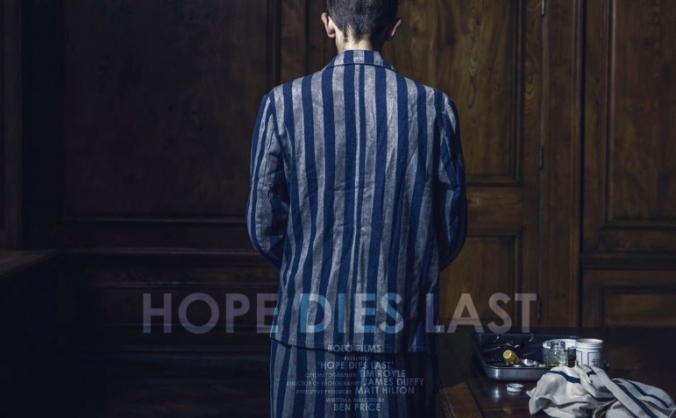