Two recyclers work tirelessly collecting and selling recyclables to provide for themselves and their families. Navigating Johannesburg’s streets, they struggle against weather, traffic, and desperate living conditions showing tremendous determination.

Shaun Nelson is a Lancashire Based director/editor who has previously worked on a mixture of music videos, promotional content and documentaries.  He is originally from Johannesburg, South Africa and moved to the United Kingdom in 2003. He started his career as a freelance editor on documentary and in 2015 began filming and directing short documentaries. 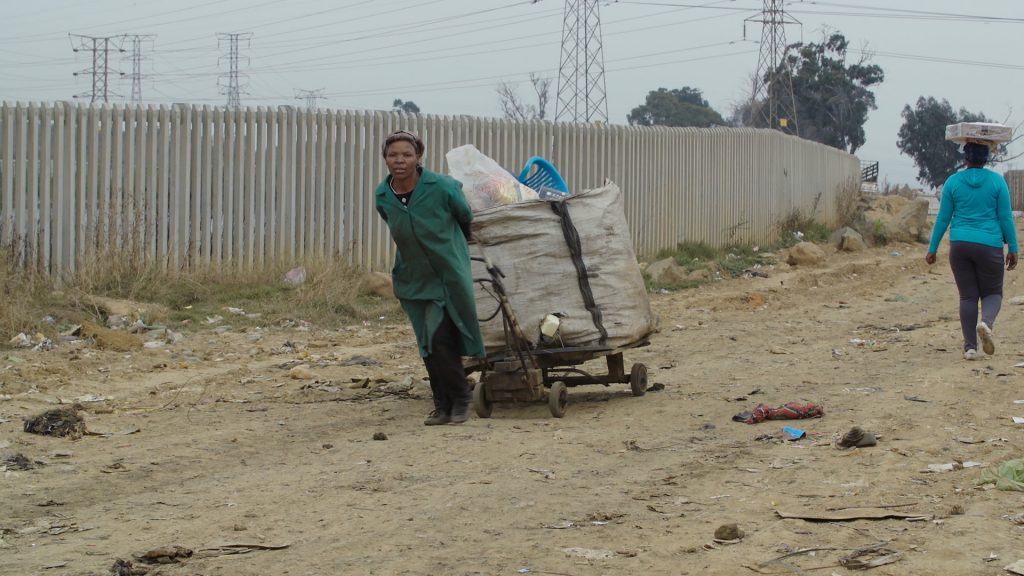