Synopsis: A tense moral thriller about fast money and predatory behaviour. Leo (Craig Parkinson, FOUR LIONS, CONTROL), a swaggering trader in the City of London, is an unreconstructed alpha male. Recently promoted, he wants to pursue riskier trades and bullies his underlings into going along with him. But how far can he push Teddy (Luke Newberry, BAFTA-nominated for IN THE FLESH [BBC THREE]) and Rosie (Ria Zmitrowicz, THREE GIRLS [BBC ONE]) before they reach their moral limits? A gripping drama about ruthless profit, unbridled masculinity and urgent world events.

Daniel Marc Janes is a London-based writer/director. He is a graduate of the Soho Theatre Writers’ Lab and Lyric Hammersmith Young Writers’ Programme and has had several short plays performed at Theatre503 and Arcola Theatre. In 2016, he directed the video ‘Lost Little Boys’ by the Sony RED-signed band Fatherson. It currently has over 140,000 views on YouTube. His short film that year, THE SOUND OF LONDON, screened at the VAULT Film Festival (London) and the Lone Star Film Festival (Forth Worth, TX) and was nominated for Best Sound at the Utah Film Awards. 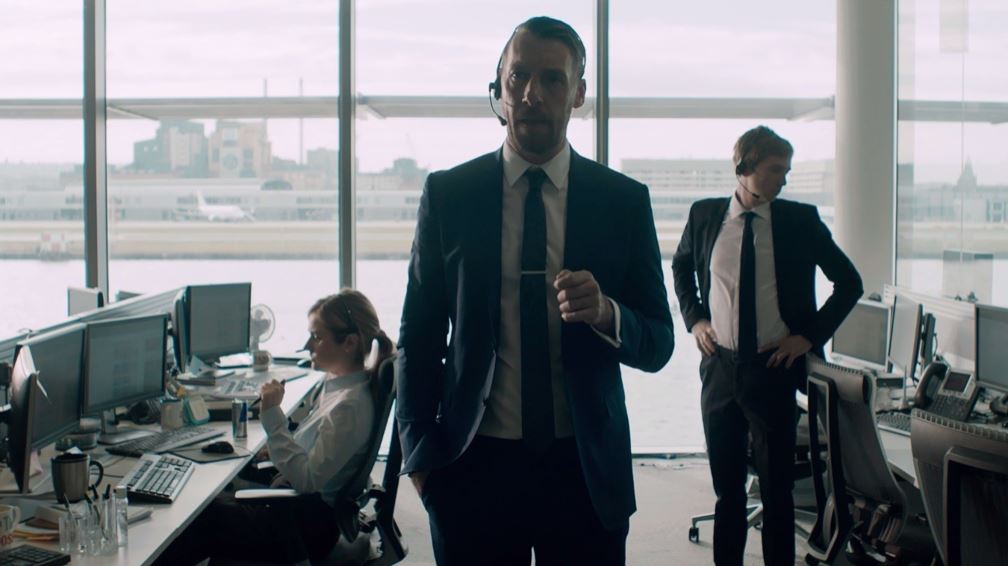