Synopsis: FELL tells the tale of a quirky couple’s star gazing date that takes a sudden and dramatic turn when something unexpected falls to earth.

Fern Beresford is an award-winning Director and Photographer. Her first short film ‘Man Made’ was the winner of the CTRL.ALT.SHIFT short film competition. It premiered at the Raindance Film Festival in London and had a successful run on the festival circuit, garnering nominations for Best Young Director at the Cannes Lions and Rushes Film festivals, winning best short at The Smalls and also picking up Best Director at the Film Directing for Women Festival. She has received two British Arrows for her commercials work and a whole host of prestigious accolades for her photography.

Russell Warren is an award-winning writer who has worked on hundreds of globally-renowned commercials, music videos, short films and feature film projects.  Most recently he was a finalist in Film London’s ‘London Calling’ short film scheme and went on to win film funding from the creative charity Ideas Tap, which part financed his directing debut ‘FELL’. 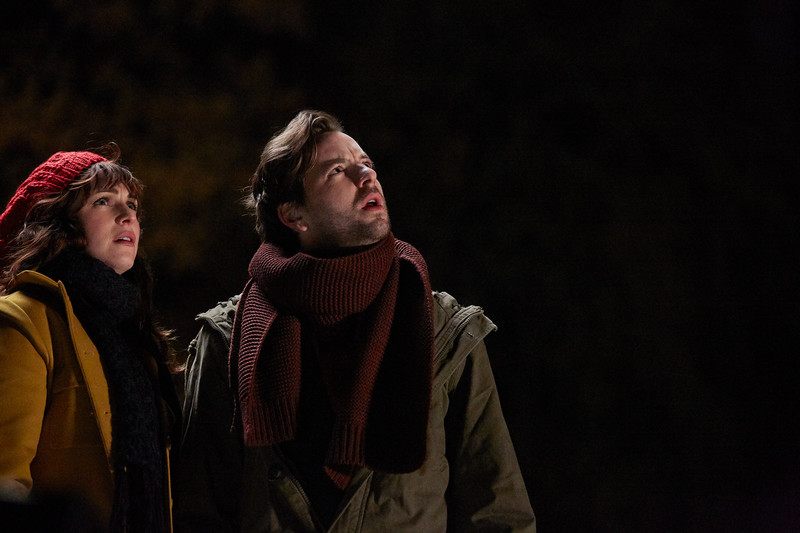