Synopsis: An 85 year old Holocaust survivor named Janine and a young American rapper named Kapoo collaborate to deliver a Hip Hop message to the youth of the world. A poignant and uniquely challenging fusion of prose, music and rap. For the first time, one of the world’s darkest stories is told in an entirely new way.

Malcolm Green is a writer, film director and Creative Director, he has won over 700 international creative and effectiveness awards for advertising and branded entertainment. From Cannes Lions to D&AD Pencils to Clio’s to One Show to British Television Arrows to … well, pretty much everything, his campaigns have helped not only transform businesses but fund charities, tackle social issues and recruit teachers and nurses.

Globally, Malcolm has written and directed campaigns for eBay, Tetra Pak, Maersk, Exxon-Mobil, Millicom, General Motors, Disney, Unilever, Financial Times, Adidas and Coca-Cola. In 2016 Malcolm won Gold and Silver at the Cannes Dolphin Awards and Gold at the Global PR Week Awards for three separate campaigns which he both wrote and directed.

His 2017 campaign for Maersk has been nominated for 26 international content awards. and ‘swept the board’ at the Cannes Dolphins with an unprecedented 8 major awards, including five category Golds, the overall Black Dolphins for Best Director and Best Film and the rare White Grand Prix. It also picked up the Platinum award at the Global Marcomms Festival. Additionally, his recent short film for the National Holocaust Centre also won a Gold Award at the Charity Film of the Year Awards held at BAFTA. 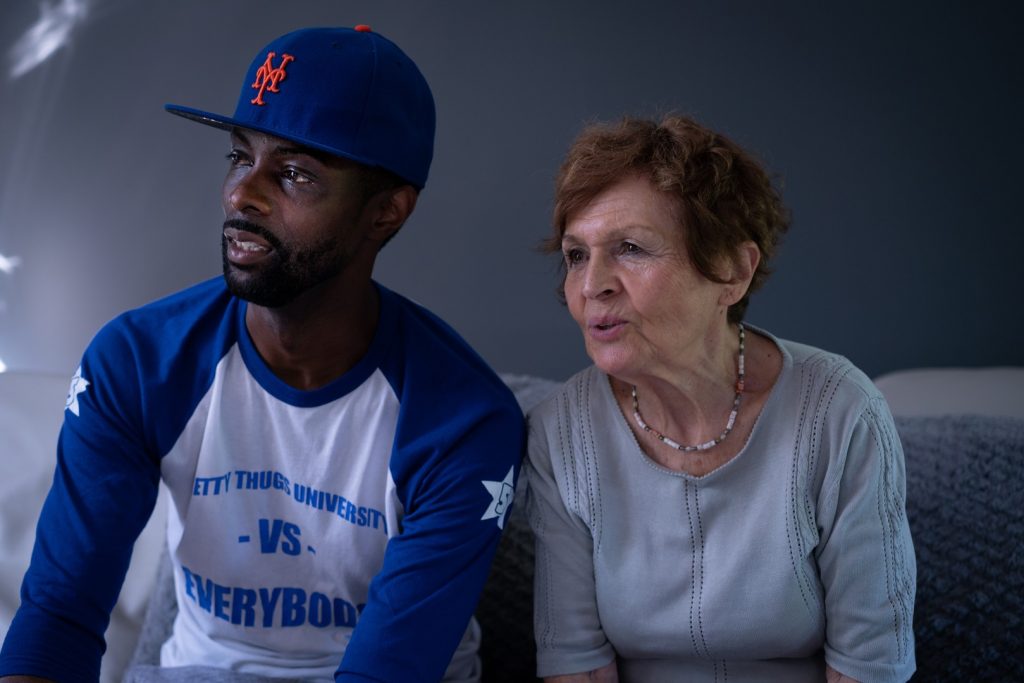