15-year-old Kyle believes he can save his dying older brother with a plant he’s found in the garden centre he works at – problem is, there’s a shadowy government agency out to destroy it first.

Having read film at Kings College London, he spent two years learning the ropes on films including X-Men: First Class and Skyfall – shadowing directors and location managing gory British horrors.  In 2013 he went freelance as a director. His first short film Jasmine’s Revolution premiered at the 57th BFI London Film Festival. Soon after, Billy the Kid was funded by BFI and Creative England, in partnership with the charity ‘BeatBullying’. It premiered at the Oscar Qualifying Palm Springs Shortfest 2015, where it was an Audience ‘Best Of Fest’ winner. It went on to win 10 international awards, including Audience Awards at BAFTA qualifying Aesthetica, Adelaide and Boston film festivals.

His latest film Earthy Encounters was funded by the BFI’s ‘Emerging talent’ scheme, and is the first short film ever to be shot on the Arri Alexa 65. It premiered at the Oscar Qualifying Cork Film Festival in 2017, won Best Short Film at Dublin International Film Festival, and was an official selection at Tribeca 2018.

He shoots commercially for brands including Vogue and Adidas, frequently collaborating with his photographer brother Tom Johnson, whom he shares a studio with in Shoreditch, London. 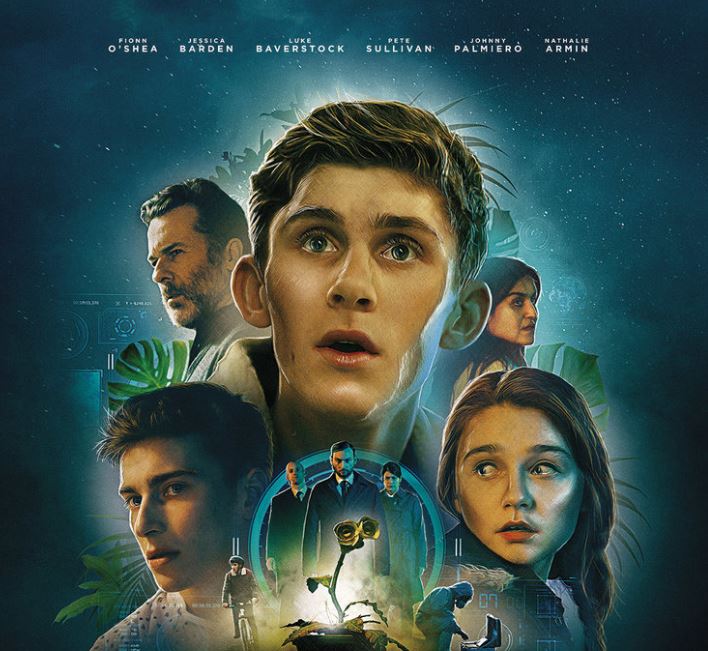