A mid life crisis captured on film as a filmmaker struggles to come to terms with becoming a father for the first time. 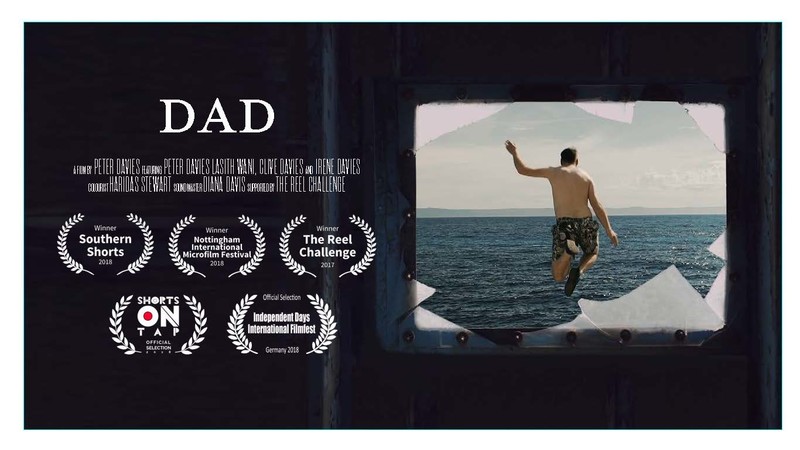