An elderly man is unable to accept that he is made to retire and his life takes a dramatic turn, when he realises that he cannot finish the work of his life.

Linda Dombrovszky film director studied at the Academy of Film and Drama in Budapest and at the Centro Sperimentale di Cinematografia in Rome, graduated in 2013 as a film and television director. Her documentaries and short films attended or received awards at several festivals: at the European Film Award-Festivals of Drama and Uppsala, in Brussel, Lagow, Cracow, Baku, Sao Paolo, etc. Her latest script Red rose had been selected to the Docu Talents Program at Karlovy Vary International Film Festival this year. 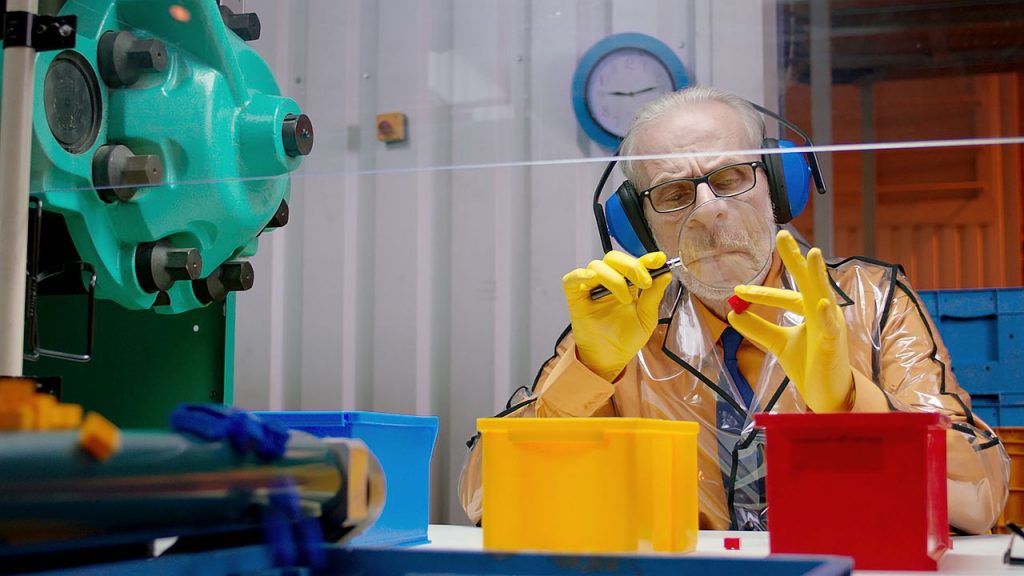