This is a story of timeless love, with an extraordinary twist at the end.

As Dylan cares for his dying wife, Gwen, he relives bittersweet memories of their long and happy life together.

Geraint Huw Reynolds is a Welsh speaking, BAFTA nominated editor with over twenty years of experience in the film and television industry. He attended the prestigious Bournemouth Film School and spent fifteen years working in the film industry in London. He cut his teeth as an assistant editor on big budget motion pictures such as Die Another Day, Cold Mountain, The Hours, Spy Game and Goya’s Ghosts. His credits as an editor include the feature films Love Me Still and recently Out of Innocence which is currently on the festival circuit. He is currently a member of staff at Telesgop in Swansea where he has edited numerous documentaries for the BBC, Channel 4 and S4C. 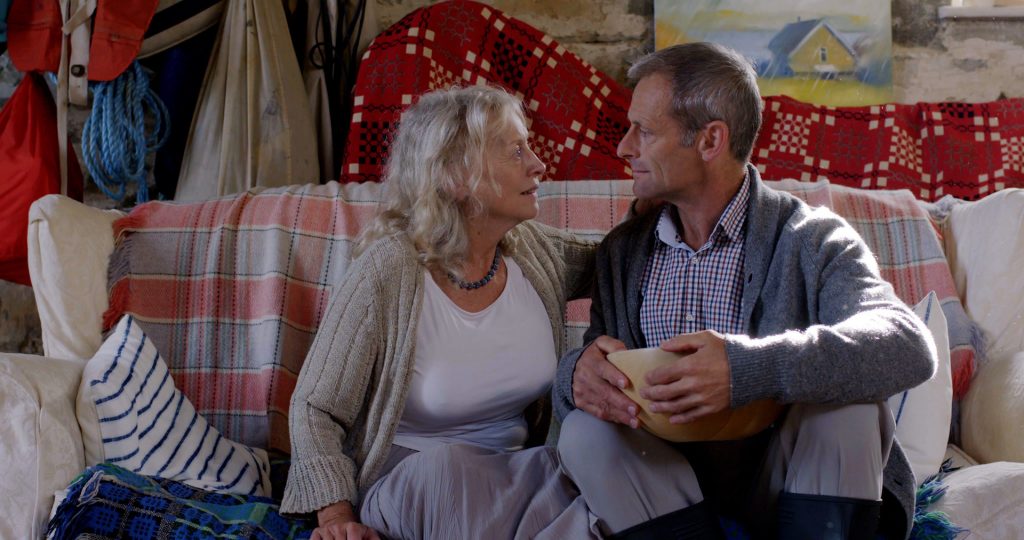