France meets her son’s girlfriend for the first time. She loses control…

Severine De Streyker moved to Brussels. She graduated in cinema studies at INRACI in 1995 and obtained a licence in Screenwriting from the Université Libre de Bruxelles in 1997, while simultaneously attending evening classes in painting at the Academie des Beaux Arts and theatre at Studio Parallax.  Upon completion of her studies, she immediately starts work as editor for the film director and anarchist Jan Bucquoy, for whom she edits 3 feature-length films, thus mastering underground film. She then goes on to work with other, more mainstream, Belgian directors (Jean-Marc Vervoort, Manuel Poutte, Michael Alalouf….). She specializes in the editing of fiction as well as documentaries and also produces current events features for channels such as CNN, ARTE, RTBF and France 24.

Maxime Feyers was born and is living in Belgium. He is a director and producer based in Brussels.
He primarily studied Business and graduated as a Commercial Engineer but he has always wanted to tell stories and bring them on screen or on stage, so right after the university, he attended writing and acting classes and started to work in the film industry.  His first short film as a director ‘Come What May’ was programmed in more than 50 festivals around the world (Los Angeles, Shanghai, Busan, Raindance, Luxor,…) and broadcast on FR3 (French TV), RTBF (Belgian TV) and Japanese tv. He also directed Episode 11th of the Japanese TV documentary series ‘Rendez-vous à Paris’ (52’) for Nippon BS Ntv in 2012.  He has been working for film festivals in Belgium (Brussels Short Film Festival and Be Film Festival) and Japan (Tokyo Anime Award Festival).  He also teaches film courses at Raindance Film School. 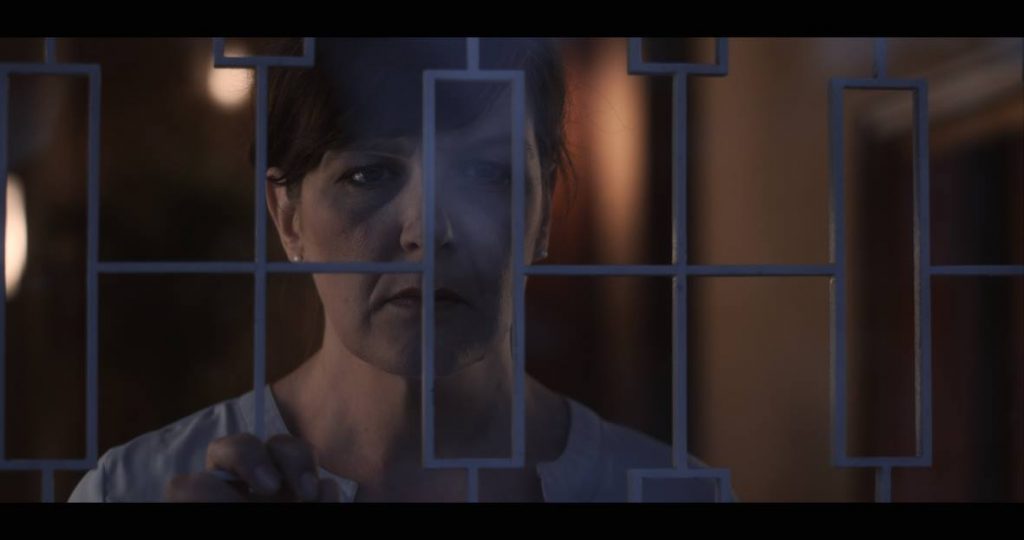