Synopsis: Burn Bridge is a coming-of-age drama set beneath the grey skies of northern England. The story of teenage friends, Harry and Jamie, who spend their time exclusively together, hanging out and getting into trouble. That is until Jamie starts dating Lucy, the new girl on the scene. Feeling slighted, Harry becomes determined to win back his best friend’s attention but as he recklessly perseveres he risks revealing his true feelings for Jamie and losing him forever.

About the Director: Born and raised in the north of England, Rhys took his first steps in realising his dream as a filmmaker by studying at the Northern Film School in Leeds where an experimental short he directed was selected to screen at BAFTA London.

The following year his stop-motion animated film ‘Job Satisfaction’ played at international film festivals and from which he was accepted into the prestigious graduate film program at NYU Tisch School of the Arts on scholarship.

Since his arrival in New York he has been the recipient of the BBC America Diversity award and the BAFTA LA Scholarship for excellence by a British student.

He remains in Brooklyn, writing, directing and producing short films. 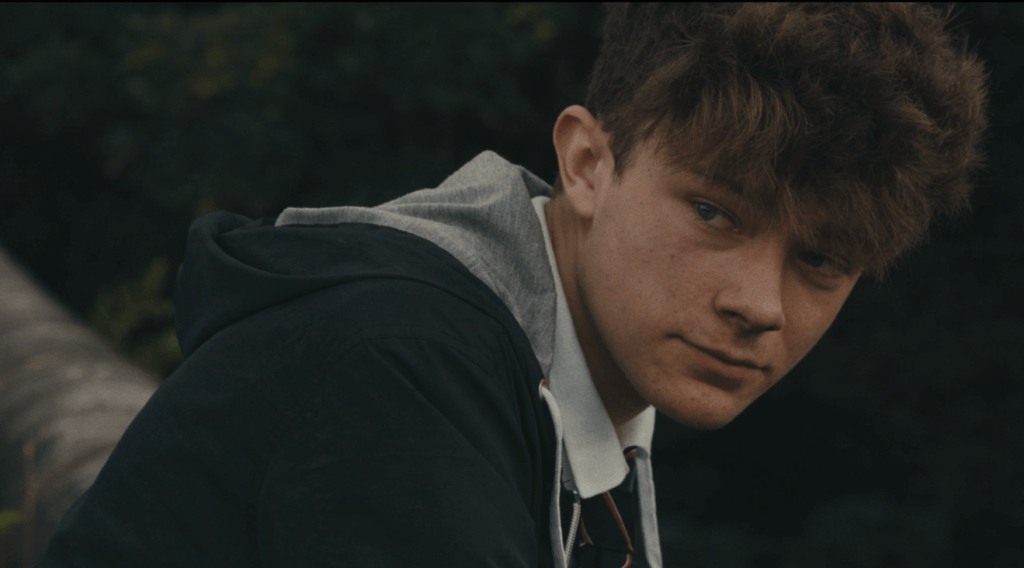