In the aftermath of a violent break in, a young woman held captive desperately fights for her freedom, her captors motives unknown.

About the Director: Jonathan Blagrove

Born in the steel town of Scunthorpe in the 1970s, Jonathan’s love of film began as a child with frequent trips to the now demolished Majestic cinema and teenage late night viewings of cult films on television. As a producer he cut his teeth on the UK Film Council’s Digital Shorts scheme between 2007 and 2009, which culminated in the acclaimed short drama ‘Bro’ (2009 Dir. Chris Dundon). In 2013 he teamed up with actor Jonny Phillips to produce Jonny’s directorial debut, the award winning and technically ambitious short film ‘Woodwoo’ for Rankin Film Productions. Jonathan later produced Jonny’s follow up short ‘A Simple Fracture’ (2017). A long dream of directing his own projects was realised when he directed and co-produced the feature length documentary, ‘The Final Reel’ narrated by the late Sir John Hurt CBE – which was self distributed into cinema screens on a limited run across the UK in 2016. ‘Brink’ marks his return to the short form fiction film as a director. He currently has a number of short and feature film projects in various stages of production. 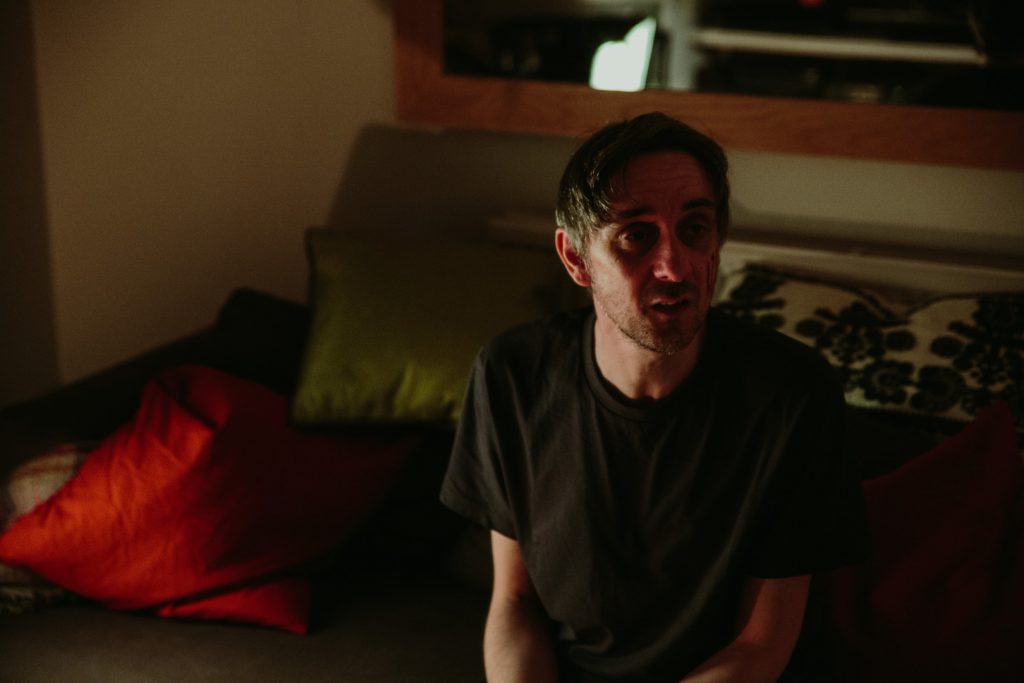 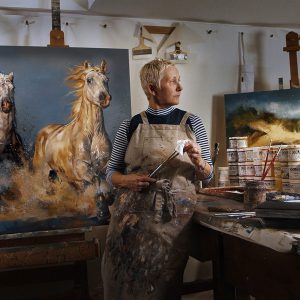 Private: The East Anglian Collection (18) Sponsored by the UEA