Synopsis: Jack loves a bargain. And he loves sheds. When he buys suspiciously cheap second-hand parts to build his very own dream shed, he and long-suffering wife Helen get more than they bargained for: a killer shed with an appetite for blood. As the body count rises, and the shed’s ferocious appetite grows, Jack is faced with a horrifying dilemma. A comedy horror about a man’s twisted love for his shed… that eats people.

His other work includes 5-time Streamy Award nominated web series Girl Number 9, and several short films which he wrote and directed, including the award-winning hit Crazy for You (Best Horror/Sci-Fi, Crystal Palace International Film Festival), starring Arthur Darvill and Hannah Tointon, which screened at huge festivals across the globe and is now part of anthology feature film Minutes Past Midnight. 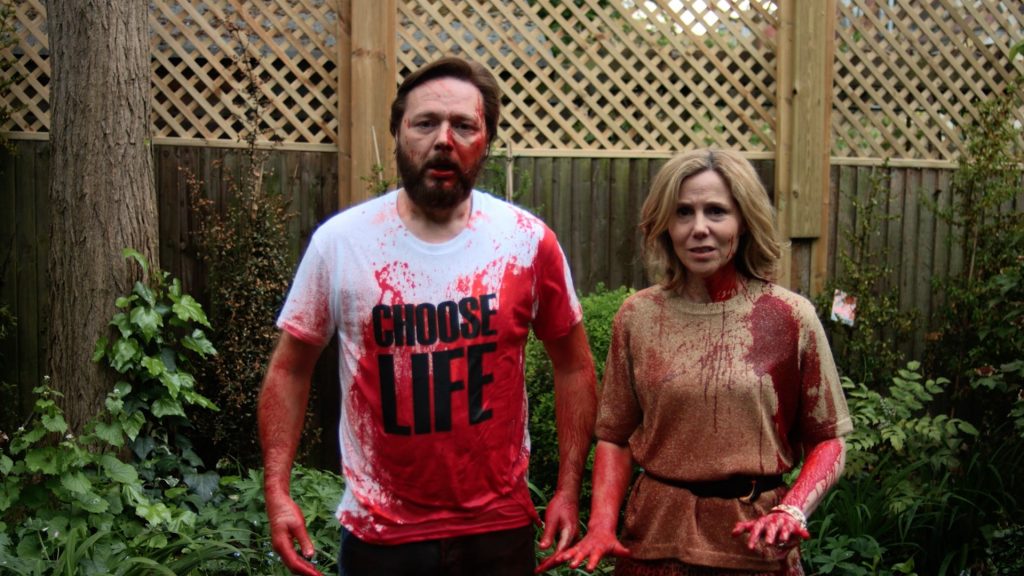