Alice checks into a lonely hotel room at night and sets about making preparations to end her life, whilst obsessively re-drafting the perfect suicide note.

All That You Love Will Be Carried Away is a short film adapted from the Stephen King short story of the same name.

Tom Barbor-Might is a director and writer usually specialising in blue chip documentary. He’s made everything from feature docs to adverts, having created some of the most memorable campaigns in recent years. His work has been both commercially and critically successful across the world and has been recognised with multiple awards and nominations in both the UK and the US. He’s made films all over the world from Siberia to Africa, from Peru to Taiwan, and from LA to Dunstable. He prides himself on bringing cinematic instincts to his work with a dramatic approach to narrative and a focus on powerful aesthetics and emotional character development. He also likes it when things are funny and move people. He genuinely believes in the power of cinema to impact the world and reach audiences in the most profound and extraordinary way. He considers doing his job a bloody massive privilege and can’t quite get over the fact that he has been able to make a living out of telling stories. ‘Everything You Love Will Be Carried Away’ represents another step for him towards narrative cinema. He prides himself on bringing the inventiveness and authenticity of documentary to his fiction work. 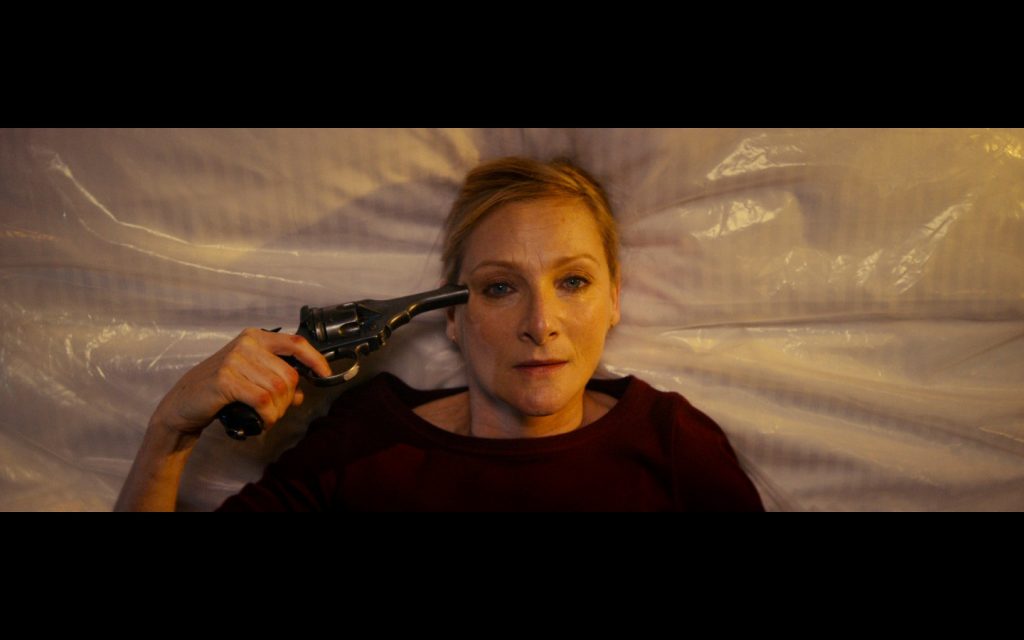