In 1973 Stanley Kubrick came to Ireland and brought the whole goddamn British Army. A light hearted romantic comedy set behind the scenes of the filming of Kubrick’s Barry Lyndon. Narrated by Brian Cox.

David is one of the world’s top feature film location scouts having worked on such films as Charlie and the Chocolate Factory, Inception, The Dark Knight Rises, Harry Potter, Fast & Furious, X Men, Miss Peregrine and most recently Rogue One: A Star Wars Story working closely with the likes of Michael Mann, Tim Burton and Christopher Nolan. David has also written for various sketch shows for BBC3, BBC Scotland and BBC7 as well as having won the BBC Funny Hunt in 2006, been a finalist for The Gate Films Director competition for his commercial for Men’s Health magazine. In 2010 he was a finalist in the Red Planet Script Competition and was selected for mentoring with Kudos Productions. He is a member of IFTA, Production Guild GB and Location Managers Guild International from which he received a nomination for Best Locations for his work on Rogue One. 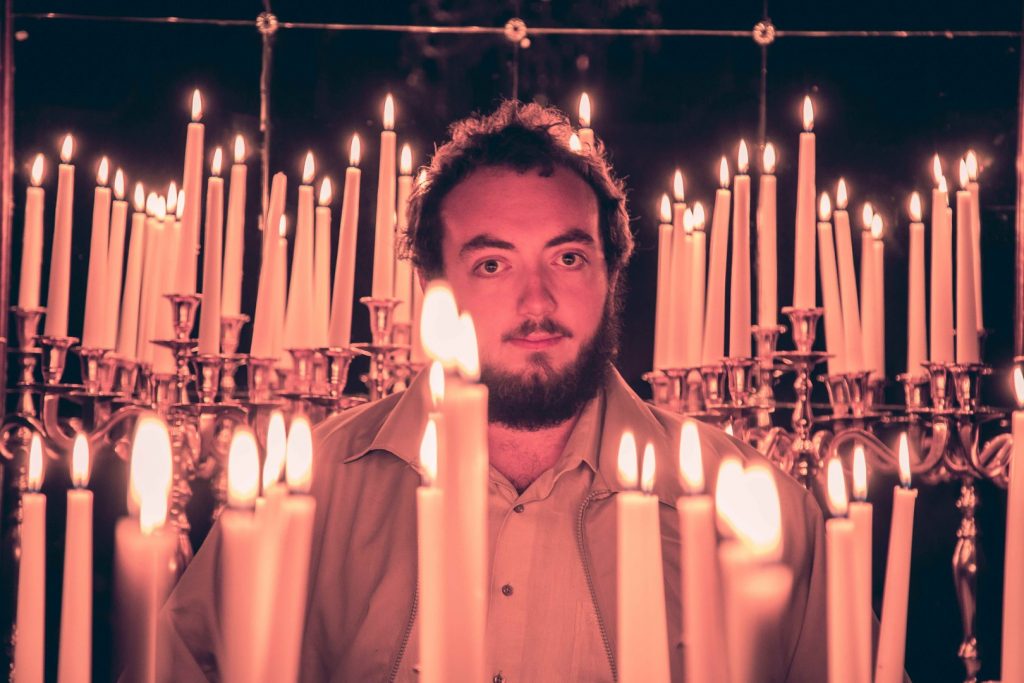