Written and directed by Alexandra Boyd

Synopsis: Eve’s husband has been killed in Afghanistan. She takes her young son to a remote Suffolk beach house to grieve. But someone else is in the house grieving her loss from another war…

We are thrilled to welcome lead actress Miranda Raison, Director Alexandra Boyd and Producers Dan Milne and Mike Myshko who will join us for a post Q&A after the film. We hope you can join us for this UK Premiere.

Please note this film will start at exactly 9:00pm.

This Film is F-Rated which is applied to films which are directed by women and / or written by women. The Norwich Film Festival supports diversity in film-making and story-telling, and highlights feature films that are F-Rated.

For more information about the film please visit: www.widowswalkfilm.com 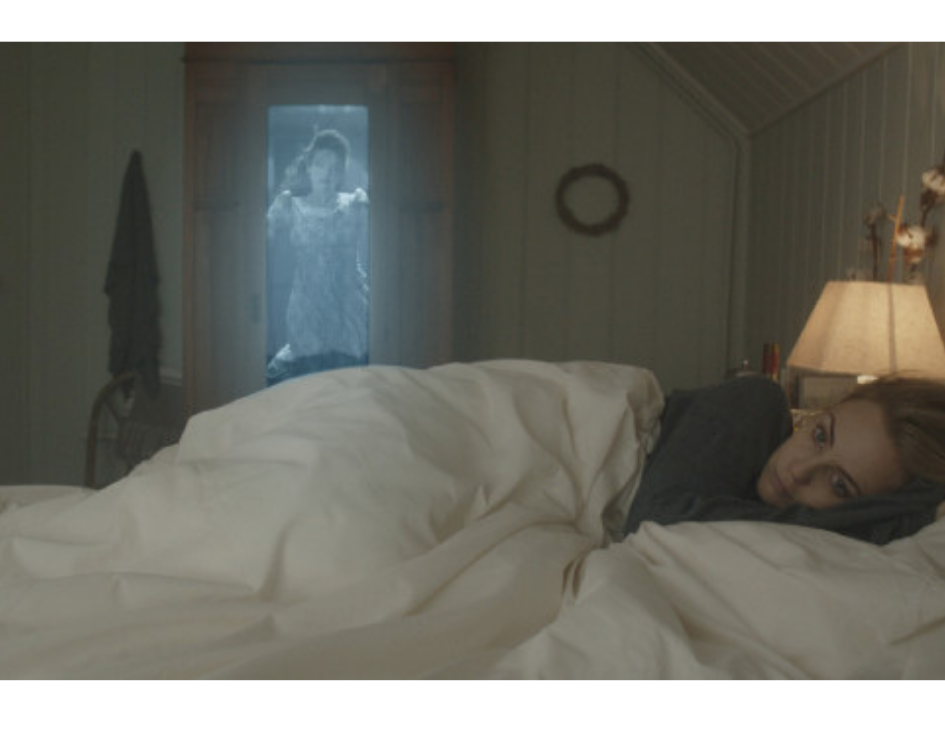