We are delighted to be joined by Julian Foddy who is a VFX Supervisor with Industrial Light and Magic. Julian will be discussing the world of visual effects in film with specific focus on his work on Spiderman: Far From Home.

So a little bit more about our guest….

Before entering the world of digital visual effects in 2004, Julian spent 15 years in the music industry, achieving great success as a renowned international DJ and record producer. In 2003, whilst based in Australia, he decided on a career change, and on returning to the UK enrolled at Derby University to study ‘Games Design and Digital Entertainment’. As part of his studies, Julian joined London based vfx house Double Negative as an intern in mid 2006.

Julian’s formidable technical and artistic skills swiftly earned him the chance to CG supervise Paul Greengrasses ‘The Green Zone’. On his next show he faced the very different challenge of creating a fully digital lead actor in Simon Pegg and Nick Frosts comedy ‘Paul’ (earning a VES nomination for ‘Best Animated Character’). The next projects brought new challenges, CG supervising FX heavy projects such as Chris Nolan’s ‘The Dark Knight Rises’ and Justin Lin’s Fast and Furious 6. It was on these projects that Julian first expanded his skill set to cover on set work, an aspect of the job he enjoys greatly. On projects such as Hercules and Geostorm, Julian worked as on-set 2nd unit visual effects supervisor and also as splinter / aerial unit director on several occasions.

In 2015 Julian felt the time was right for a new challenge and joined the London arm of ILM to supervise ‘Teenage Mutant Ninja Turtles 2’, working alongside Pablo Helman. After a short stint on ‘Ready Player One’, and covering onset VFX supervision for ‘Rogue One’, Julian then supervised ILM London’s work on Transformers – The Last Knight.

Julian recently delivered his latest project – ‘Solo – A Star Wars Story’, on which he acted as 2nd Unit VFX Supervisor for the latter stages of the shoot, before overseeing approximately 250 shots of ILM London’s work on the movie. He’s also recently completed working on Spider-Man: Far from Home. For Julian’s full credits please click here. 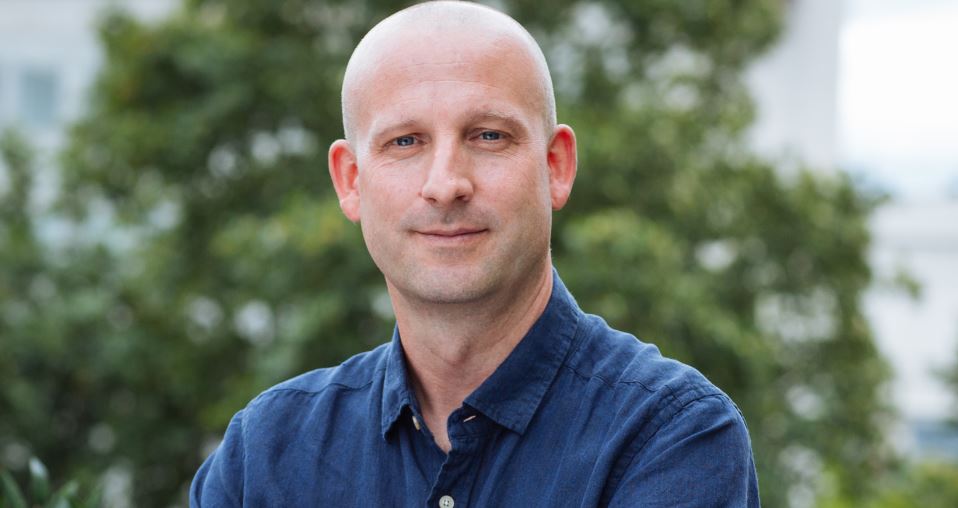