Synopsis: This film follows Kena (Samantha Mugatsia) who lives on a Nairobi housing estate with her mother. Helping her father, convenience store owner John, campaign for a local election, she befriends Ziki (Sheila Munyiva), the daughter of his political rival. As Kena and Ziki’s relationship deepens, so do the stakes, forcing them to choose between openness and secrecy, happiness and safety.

Acclaimed Kenyan Female Filmmaker Wanuri Kahiu’s (From a Whisper) teen lesbian romance Rafiki became something of a cinematic cause for celebration in 2018. Despite the honour of being the first Kenyan film selected to screen at Cannes, where it premiered in Un Certain Regard, it was nevertheless banned in Kenya for positively portraying and ‘promoting’ homosexuality, illegal in the country. After Kahiu sued the government, and following an outcry from the international film community, the Kenyan High Court eventually lifted the ban; though sadly only for seven days in September 2018.

This Film is also F-Rated which is applied to films which are directed by women and / or written by women. The Norwich Film Festival supports diversity in film-making and story-telling, and highlights feature films that are F-Rated. 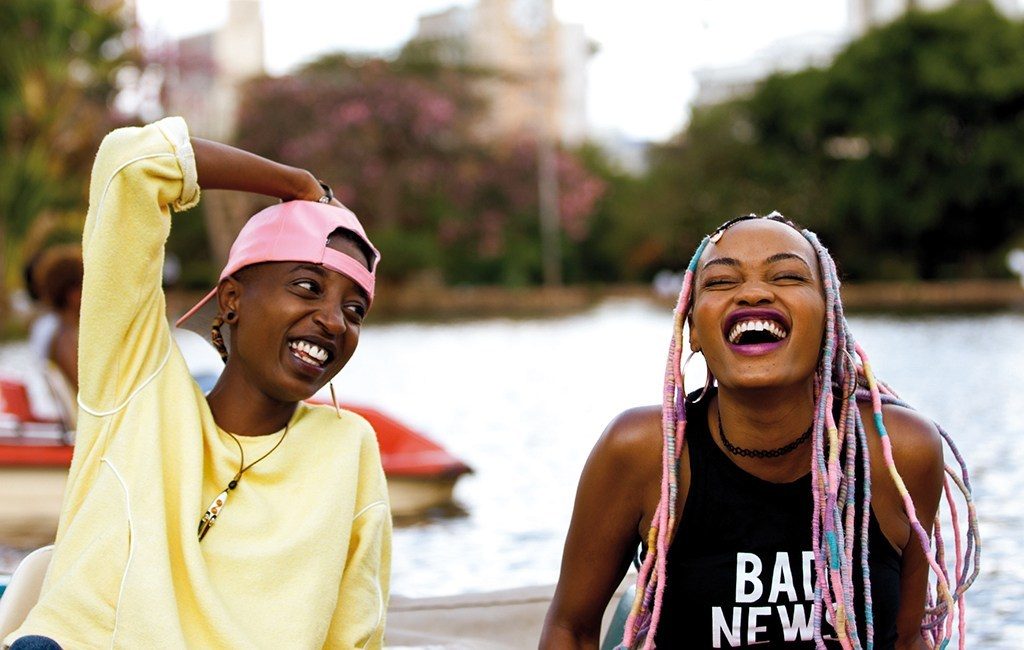