Irish actor and comedian Michael Smiley will be joining this year’s Norwich Film Festival for an in conversation about his wonderful career to date in the world of Film/TV.  His Film credits include Ben Wheatley’s Free Fire (2018) A Field in England (2013) Kill list (2011) in which he received a best supporting actor award at the British Independent Film Awards (BIFA). Additional film credits include The Nun (2018), The Belly of the Whale (2018), Jawbone (2017), Rogue One (2016), The Lobster (2015), Burke and Hare (2010) and The Other Boleyn Girl (2008).

Michael’s TV credits include cult British sitcom Spaced, (directed by a Edgar Wright) where he played the role of Tyres O’Flaherty on the show, and later appeared in the 2004 zombie parody Shaun of the Dead as a zombified take on his Spaced character.  He also went on to have a recurring role as computer expert Benny, in BBC 1’s multi-award-winning show Luther. Additional credits include BBC’s Ripper Street, Doctor Who, and Channel 4’s Black Mirror.

Michael has also been a successful stand-up for 20 years and we are delighted to bring him to the city for an in conversation. This event will also provide an opportunity to check out Michael’s Short Film Directorial Debut with “La Petite Mor”’ which tells the story about two people meeting in a park only to realise they have more in common than they think.

This event will be hosted by Producer and Film Critic Ed Gibbs.

Please note this event will start at exactly 2pm. 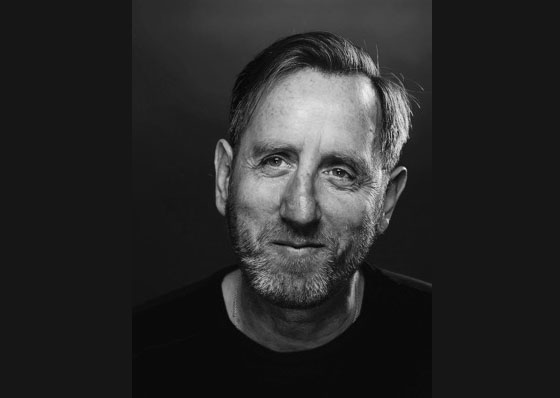