The Norwich Film Festival is delighted to welcome the internationally renowned Oscar Nominated and BAFTA winning Producer Stephen Woolley to this year’s Festival.  With a career spanning over thirty years Stephen is one of Britain’s most prolific producers beginning his career in distribution, before moving to producing. His film credits include The Company of Wolves, Scandal, The End of The Affair, Backbeat, Michael Collins, Interview With The Vampire, The Crying Game,  Stoned (which he also directed), Made in Dagenham, Byzantium, Youth, Carol, Their Finest, On Chesil Beach and most recently Colette.

This event will be a great opportunity for audiences to learn more about the role of the producer, how to find projects and also a chance to hear about Stephen’s career in film.  There will be an opportunity for a Q&A from the audience during this event.

This event will be chaired by Liam Wells (NUA)

Tickets: Free! However, we do ask that you book tickets in advance via our ticket link. 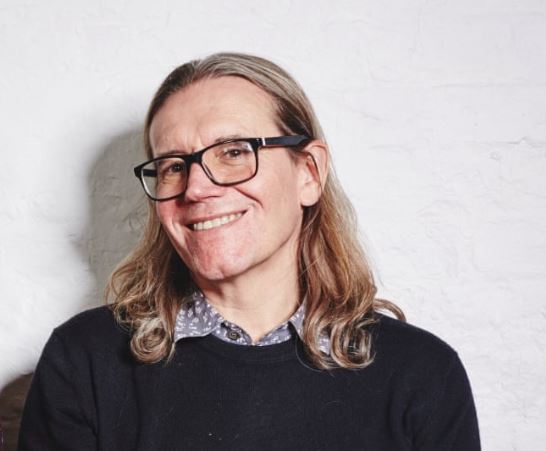