We are delighted to welcome Cordelia Hebblethwaite (Commissioning Editor for BBC Ideas) and Catherine Bray (Commissioning Editor for Channel 4’S Random Acts). This session will showcase a small selection of BBC Ideas and Random Acts previous short films, followed by a talk which will cover opportunities for new and emerging filmmakers looking to access schemes such as these.  Come prepped with questions around practical advice on pitching and application processes.

Here is a little bit of information about our guests…

Cordelia Hebblethwaite: is commissioning editor for BBC Ideas which is a new digital video project from the BBC focused on “short films for curious minds”. BBC Ideas won this year’s Webby Award for best public service video channel. Cordelia was previously in charge of digital for BBC Newsnight. She has worked at BBC World Service radio, as a feature writer in Washington DC for the BBC News website, and helped launch BBC Trending. She is the author of www.socialmediareporter.org. She spent a year in 2015 as a John S. Knight Journalism Fellow at Stanford University on fellowship focused on innovation and leadership in news

Catherine Bray: A commissioner, producer, writer and board member, Catherine’s first feature film as an independent producer was Charlie Lyne’s ‘90s teen movie doc Beyond Clueless in 2014, with his BBC-funded iPlayer essay feature Fear Itself following in 2015 as her second producer credit.

With Charlie and Anthony Ing, she is a co-founder of Loop Projects Ltd, whose work includes Missing Episode, a half-hour one-off special which aired on BBC2 in October 2017, Fish Story, a documentary short which in 2017 won both the Grierson and British Independent Film awards for Best Short, and Lasting Marks, an experimental documentary which won Best Short Film at the BFI London Film Festival in 2018, and which highlights a homophobic miscarriage of justice. Her first feature film fiction script is currently in development with the BFI.

Catherine Bray works out of next generation broadcaster Little Dot Studios commissioning Channel 4’s Random Acts arts strand, for which she commissions around fifty shorts per year. She has exec’d four series (6 x 30″) of the Random Acts television show, broadcast on Channel 4.

Previously, she worked across digital for Film4 for seven years, most recently as Editorial Director. Prior to this she was a regional commissioning editor for Channel 4’s 4Talent Central.

Catherine has also freelanced as a print and broadcast journalist, including for the BBC, Channel Five, BFI, The Guardian, Time Out and Variety, and has written and presented live and pre-recorded sections of the BBC’s flagship film show on BBC1. She is a board member at Tyneside Cinema and The Wysing Arts Trust.

This event will be chaired by Peter Martin (NUA)

Cost: Free! However, we do ask that you book tickets in advance via our ticket link. 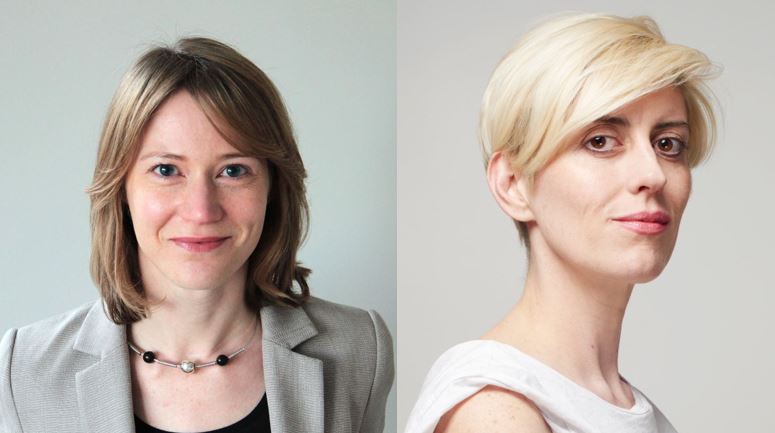