The Norwich Film Festival has partnered with the brilliant Oska Bright Film Festival who is the world’s leading festival for films made by, or featuring people with learning disabilities, autism or Asperger’s. We are proud to screen a selection of shorts which underpins family and unity has its overall theme from Oska Bright’s Official Selection.

– Fighter (Dir. Bugsy Steel, UK, 7 mins) Ten minutes before a boxing match, a teenage boxer with Downs Syndrome fights for his right to get in the ring.

– Escape The Ordinary (Dir, Ray Jacobs, UK, 3 mins) is the story of a young woman traveling through time and space to a new world.

– Oddlands (Dir, Bruce Gladwin, Australia, 29 mins) Des and Tam are members of a clean-up crew in a strange toxic wasteland. It’s a lousy job, but it’s the best they can get, and it may just get them what they want. When they stumble upon what may be the wasteland’s last human survivor, these determined but lowly Level 7s will have to decide between saving humanity or saving themselves. ODDLANDS is a story about two unlikely heroes who manage to find a little hope in the strangest of places. The question is, what will they do when they find it?

– Wanted (Director, Daniele Bonarini, Italy ,13 mins) Arezzo, our days. There is excitement in the “Casa del sorriso”, a social cooperative for the disabled: the boys have been given the opportunity to choose the destination of their next outing independently. Tiziano, however, does not want to know about democratic votes: he wants to go to the Cinecittà World amusement park at all costs to visit the Old West! Will he make it in his intent? And what will he invent if he finds that the attraction is very different from what he had imagined? 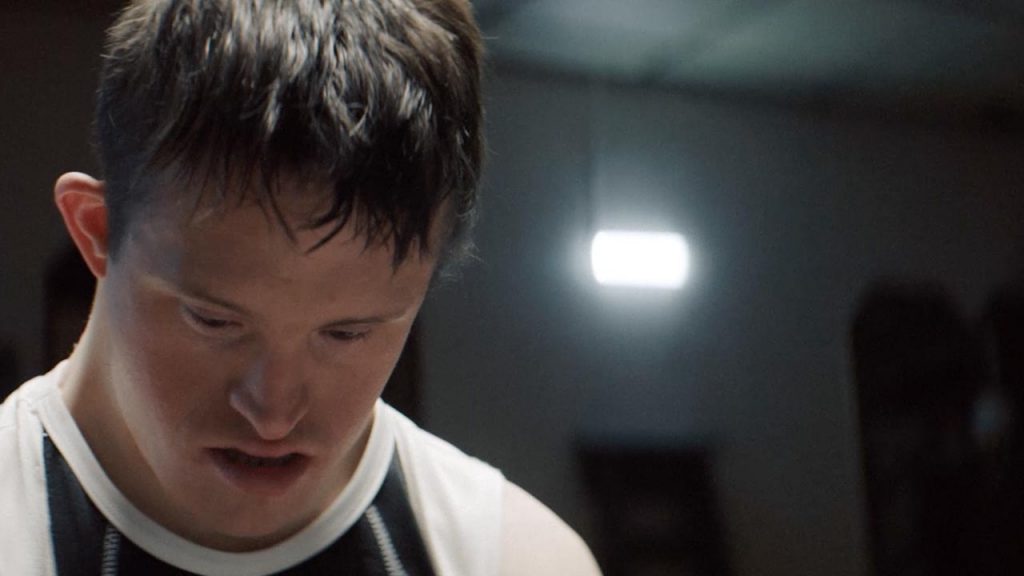