Join us for an Acting for the Screen talk with a host of incredible performers from the world of Film & Television. This esteemed panel will talk about their work in the industry and how they got there along with sharing first hand their experience of Acting for The Screen.

Our guests include: Ellie Kendrick (Game of Thrones, The Levelling), Isaura Barbe-Brown (Fantastic Beasts: The Crimes of Grindelwald) and Divian Ladwa (Ant-Man and The Wasp, Lion) ** Please note all guests are subject to work commitments**.

Here is a little bit more information about our guests:

Ellie Kendrick: is writer and performer across film, theatre and television.  Her work as a performer includes Game of Thrones, The Levelling, An Education, The Diary of Anne Frank, Misfits, Being Human, Upstairs Downstairs and plays at the Royal Court, Globe and Hampstead theatres.

She is also graduate of the Channel 4 Screenwriting Programme. She started writing at the Royal Court Theatre, where she has completed the Young Writers Group, Studio Group and a special invitation group led by EV Crowe. Her first play, TABS, was shortlisted for the Bruntwood Prize for Playwriting and her second play has been commissioned by the Royal Court Theatre. She is currently writing two more of her own original ideas under commission for Channel 4 and HighTide theatre and has projects in development with several independent television companies.

Isaura Barbé-Brown: grew up in East London and trained at The American Academy of Dramatic Arts in New York. Since moving back to London, Isaura has worked regularly in film, tv, theatre, voice over and occasionally dance. She has also given talks and been on panels at the BFI and the Watersprite Film Festival.

Divian Ladwa: is an English actor best known for appearing in the Oscar nominated Best Picture Lion, the BAFTA winning comedy series Detectorists, and the Marvel Studios film Ant-Man and the Wasp. He also played Dr Chillip in Armando Iannucci’s adaptation of Charles Dickens The Personal History of David Copperfield. Away from TV and Film, Ladwa has an extensive theatre background working with a wide range of companies including Theatre Royal Stratford East, Tamasha Theatre Company and Fluxx Improvised Theatre, early in his career.

This event will be chaired by Mike Bernardin (UEA Lecturer) 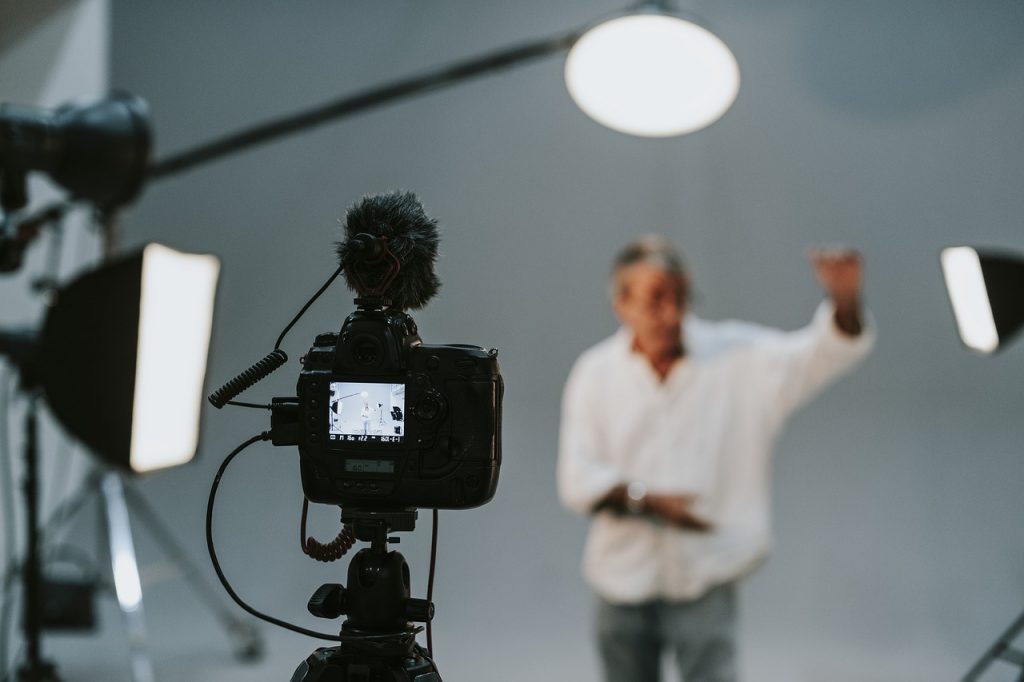