We are delighted to be joined by Lizzie Francke who is the Senior Development and Production Executive at the BFI Film Fund Team and Gary Collins who is the CEO of Red Rock Entertainment.

This session will cover the components of where to look to secure funds for your films, shared experiences on how they secured the funds needed plus it provides you the opportunity to ask questions to our guests around film funding.

This event will be chaired by Claire Chapman.

A little bit more info about our Guests:

Lizzie Francke: is a Senior Production and Development Executive at the BFI’s Film Fund. She was formerly a Development Producer for the UK Film Council’s Development Fund where she oversaw the First Feature programme, out of which was developed such projects as The Arbor and Gone Too Far. Projects that she has exec produced while she has been at the BFI include ’71, Exhibition, The Selfish Giant, X+Y, The Duke of Burgundy and The Riot Club.

She started her career as a film critic in the early 1990s contributing to the Guardian, The Observer, Sight and Sound and Screen International amongst others. During this period she also wrote the book Script Girls: The History of Women Screenwriters in Hollywood (1994, BFI Publishing). In 1997 she was appointed Artistic Director of the Edinburgh International Film Festival and in her five years there re-established the festival as a key showcase for British cinema.

She moved into production in 2001, first for Little Bird where she co-produced Marc Evan’s thriller Trauma, then as Executive Producer for EM Media where her credits include Control, And When Did You Last See Your Father, Magicians, Complete History of My Sexual Failures and Better Things. She also acted as the British co-producer on Vinyan, the second film from the cult Belgian director Fabrice du Welz which was released in 2009.

Gary Collins’ career in the film industry began in 2012. Shortly after Gary started Red Rock Entertainment which works in conjunction with the UK’s most prestigious production companies to raise equity for independent film and television projects. Red Rock offers a range of film-investment opportunities, from private-equity and distribution vehicles to EIS/SEIS tax relief.

A strong entrepreneurial spirit has run through Collins’ career, which spans 40 years of experience in sales and marketing. He set up his first company in his early twenties, before moving into the finance sector and diversifying into regulated and unregulated investments. This breadth of experience combined with specialist know-how is at the core of Red Rock Entertainment’s offer to the UK’s independent content industry.

The company’s UK headquarters is based at the iconic Elstree Studios where, in the last year alone, 11 film and TV projects have been greenlit, involving A-list UK actors such as Timothy Spall, Steven Berkoff and John Hurt.

Outside of Red Rock Entertainment, Collins puts his investment talents to work on behalf of Rays of Sunshine, a charity that brightens the lives of children who are living with serious or life-limiting illnesses. He also contributes to the future of emerging film talent by investing in short-film competitions and schemes run by Signature Pictures, a social-enterprise production company, and Jobcentre Plus, which provides training and work-experience opportunities to unemployed young people. He also sponsors his local football team, Borehamwood FC.

Collins’ personal philosophy is to facilitate the creation of ambitious, ground-breaking IP by helping to reduce the risk for potential investors in UK film and TV projects. The success of this approach is borne out by the range and quality of the titles on Red Rock Entertainment’s fast-growing slate. 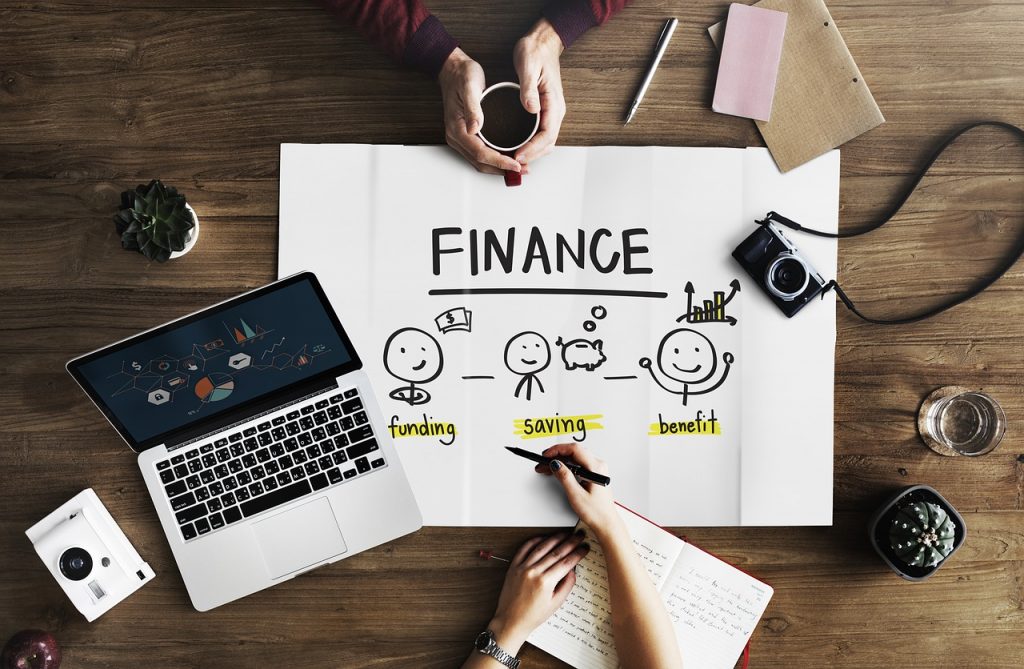