The Norwich Film Festival is delighted to host an In Conversation with one the UK’s best loved actresses who has worked extensively in Film, T.V and Theatre.  Juliet has won an Olivier award, along with being nominated a further four times within this field. She has also been nominated four times for the prestigious BAFTA Best Actress category for her work in Film and TV.
Her film credits include the BAFTA nominated Truly, Madly, Deeply for which she received a BAFTA nomination for Best Actress; Bend it Like Beckham; Nicholas Nickleby, Emma, When Did You Last See Your Father?; Being Julia; Pierrepoint; Mona Lisa Smile; Diana; Let Me Go and Departure. Juliet’s television work includes One of Us, The Enfield Haunting, Atlantis, The Village, The Hour, White Heat. Juliet received BAFTA nominations for her roles in The Accused, The Politician’s Wife and A Doll’s House.
Her theatre credits include: Mary Stuart, Hamlet (Almeida/West End); The Heretic, Happy Days, Alice Trilogy, The Country, Other Worlds (Royal Court); Duet for One, for which she was nominated an Olivier Award for Best Actress (Almeida/West End); The Seagull, Private Lives, Hedda Gabler, Yerma (National Theatre), Death and the Maiden, for which she won an Oliver Award for Best Actress (Royal Court/West End); Les Liasons Dangereuses, As You Like It, Measure for Measure, for which she was nominated for an Olivier Award for Best Actress and was awarded the Critics’ Circle Theatre Award for Best Actress.
We are thrilled to bring Juliet to Norwich to talk about her work in the arts and we really hope you will come and join us for what will be an interesting talk about Juliet’s wonderful career.
This in conversation will be hosted by Producer and Film Critic Ed Gibbs.
Tickets: £7 Plus Booking Fee
Duration: 1hr
Please note there has been a change of date for this event and the event is now taking place on Saturday 17th November at 1:30pm. Tickets purchased for the original event will be honoured and can be used on this date. 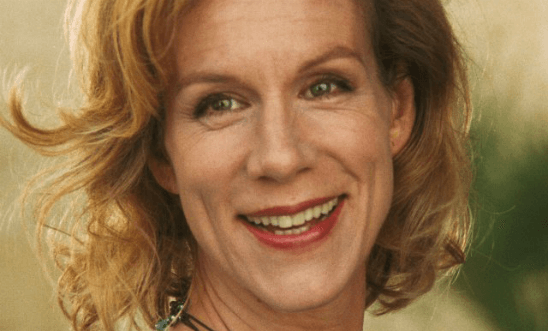