The Norwich Film Festival & The Noverre Cinema presents ‘BLADE RUNNER’ which has been supported by The Assembly House Trust.
We are delighted to be celebrating this year’s BAFTA Fellowship recipient Ridley Scott by hosting a small selection of his incredible films.
Our second screening showcases Ridley Scott’s Sci-Fi masterpiece BLADE RUNNER : THE FINAL CUT: This film follows the story of Deckard (Harrison Ford) who is forced by the police Boss (M. Emmet Walsh) to continue his old job as Replicant Hunter. His assignment: eliminate four escaped Replicants from the colonies who have returned to Earth. Before starting the job, Deckard goes to the Tyrell Corporation and he meets Rachel (Sean Young), a Replicant girl he falls in love with. 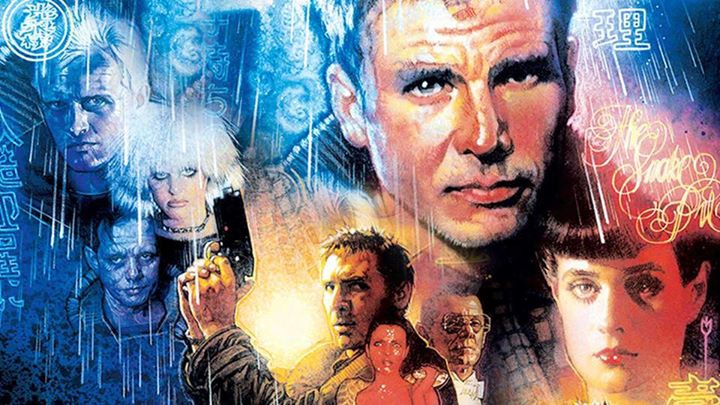