Back for its 6th year with the Norwich Film Festival. We will be screening the short films that had been selected at this year’s BAFTA awards.

We would like to thank BAFTA for there help in supporting the festival to organise this event. For more information about the above films which will be screening at NFF2018 please click here 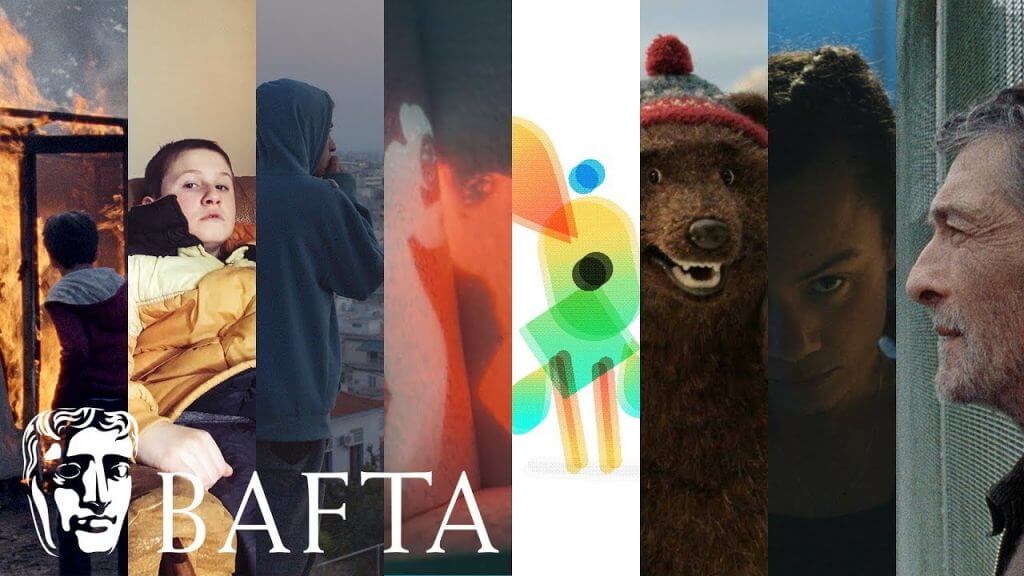