On that chilly November evening I watched people gather in the Forum foyer and wondered what they were thinking about. Was work still on their mind, or were they making endless Christmas present lists? Was there something troubling them, or were they happy with their day? One thing was clear to me, they all had that strange excitement and curiosity about them that was carrying them down the flights of stairs into that room.

The Auditorium was nearly full that night. The doors closed behind us. Lights out. It was the time for some damn good shorts.

That evening’s screening was dedicated to the female directors, who submitted their shorts to the festival, promoting and supporting gender equality amongst the female directors. Shortly after the screening we were delighted to welcome Director Sinead O’Loughlin (her short film ‘Homecoming’ was a part of our night’s screening) and Director Laura Wadha (her short film ‘Flight’ was screening in The Documentary Selection event of the festival) for some Questions and Answers hosted by Yvonne Tasker, the Professor of Film Studies and the Dean of the Faculty of Arts and Humanities.

We had a very diverse range of films, a real mix of moods and emotions on the screening that night. So here’s a little taste of what you’ve missed (other films screened which have not been discussed include Kin, The Wyrd and The Beast Underneath)

‘There’s an art to people watching. It’s not just watching, more than that,’ Shelby 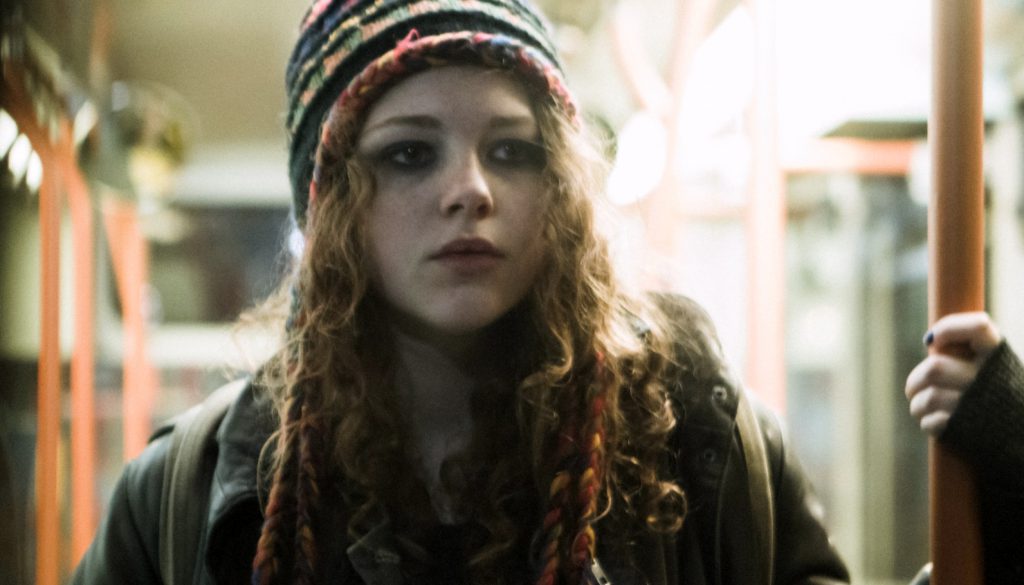 Meet Shelby, a young girl who’s telling her life story while sitting in the backseats of the local buses. It’s a truly touching film which makes one question how attentive we are to one another and to the world around us. Shelby is a good hearted citizen, trying to find meaningful connections with her fellow bus passengers who often seem to be quite ignorant. As we travel along with the girl, changing the buses, we find out that not all of her life stories are as bright as she is.

‘I just wanna help people… be a DJ, a psychiatrist or something…’ Shelby

Visually stunning and aesthetically pleasing film about a young man who enters a bespoke institution hoping to be cured of his inability to stop dancing. It’s a film where ballet moves can say more than any dialogue.

It felt like the audience absolutely fell in love with this short. It’s a story about a girl Catherine who loves pets and somehow struggles to connect with other people as she grows up. Her cat remains her best friend. Themes of love, friendship and identity are nicely discussed in this powerful animation!

‘There’s something about the short film that does enable the filmmakers to do something challenging, focused and intense and emotional,’ Yvonne Tasker.

Homecoming is a film about a young man who struggles to find his place in the world after returning to Ireland. It is full of melancholy, memories, lost hopes and expectations.

‘It’s very much an Irish story, about people leaving and then coming back or not coming back and the sense of family being dispersed,’ As Yvonne Tasker notes later during the Q&A.

Director of the film said it was adapted from the play that she wrote. She said it was also influenced by her own family experience, ‘My brother is in Australia, my sister lives in the UK and I’m actually the only one who lives at home. It is my brother’s experience, majority of his friends are in Australia now. <…> But it’s not any one person’s story.’ 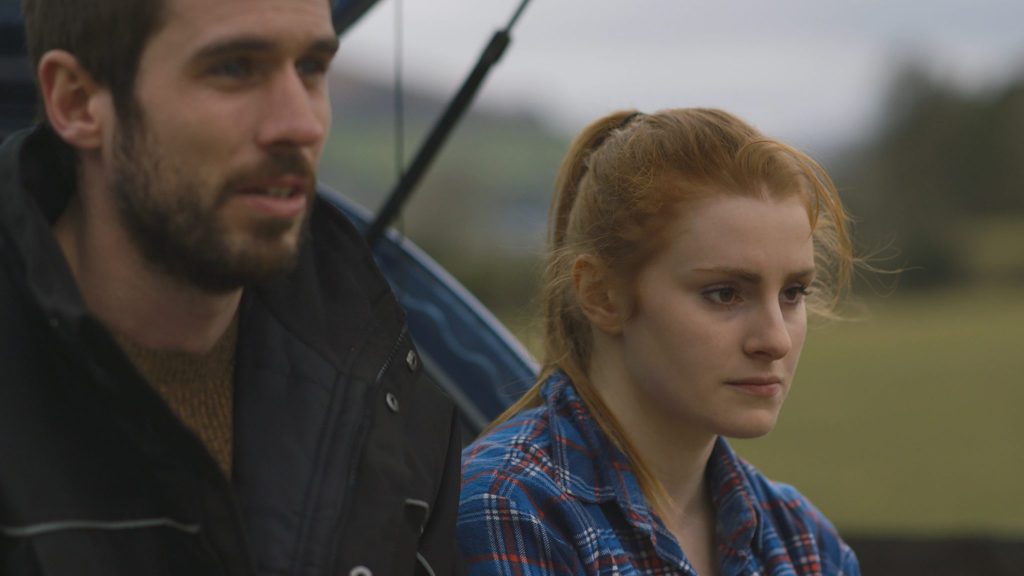 After the screening the two directors were sharing their experiences and tips about trying to find funding for their films, advertising and publicity, as well as reaching their audience and making the films seen.

‘Short film is a great way of testing your ideas and style before going into feature, get funding,’ Sinéad O’Loughlin.

‘For some themes, when making film you have to be quick and make it before the market gets oversaturated. Otherwise you’ll just miss your opportunity on the same subject, for example – the refugees,’ Laura Wadha. Laura also said that in her experience sharing short films online is the best way to get the audience, however, the film festivals are still better for networking and getting funding.

The audience had interesting questions to finish off the evening’s screening as well.

‘Do you think there’s such a thing as women’s films or men’s films?’

Yvonne Tasker: I was very pleased that the festival had put on a programme of the filmmakers because there are problems not just with women making films but with making them seen. It’s a good way of bringing films together. People don’t want to be known as women filmmaker in that sense. It’s a way of drawing attention to what incredible rich and creative work has been produced by women.

Sinéad O’Loughlin : It is Women in Film rather than Women’s Films.

Both directors agreed that on certain subjects it is necessary to bring in women directors, just because it shows a different perspective from that of a male director. It gives a different voice when thinking of an experience of the same subject and definitely has an impact on the storytelling.