The Norwich Film Festival is delighted to announce the winning films of 2017! 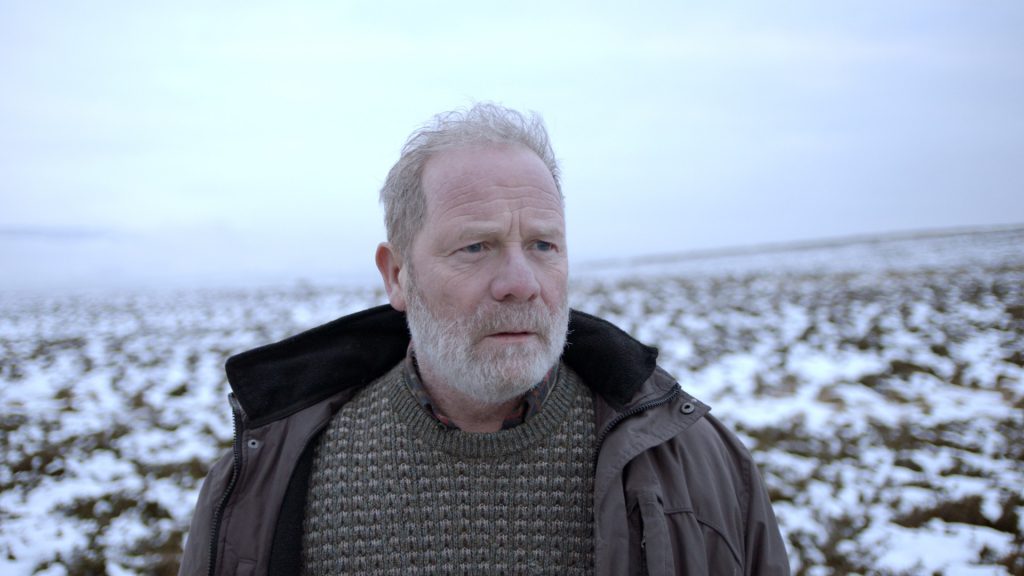 “Subtle and surprising performances (I particularly like Michelle Fairley’s role), and a careful balance (both in terms of shot choice, editing and look) between memory and present day; subtle touches to express both grief and moving on; strong visual use of the landscape and motifs; good story telling” Amanda Posey (Producer Brooklyn, An Education). 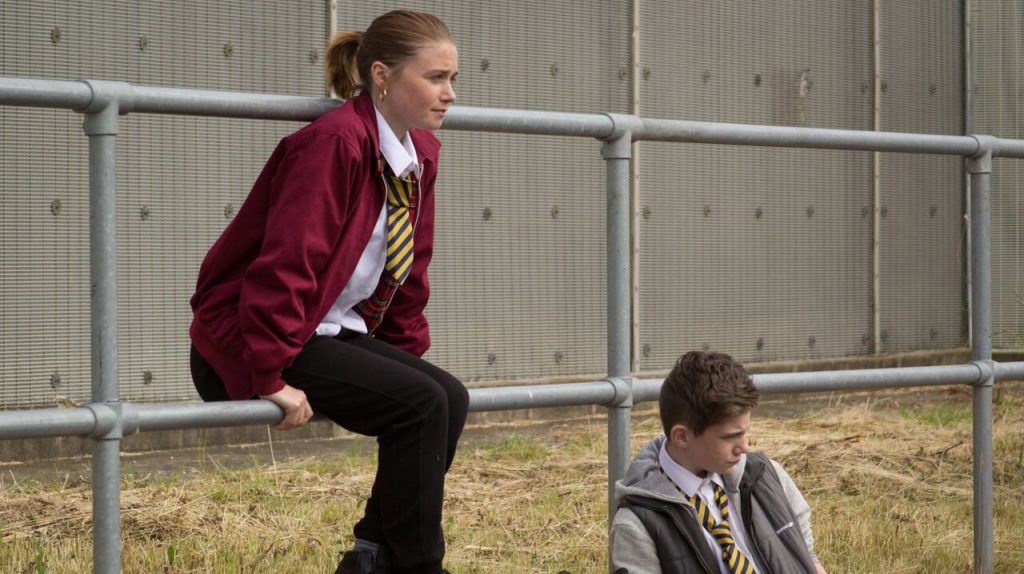 “Excellent, beautifully shot and edited with an outstanding performance by the lead actress. The story telling of Sweet Maddie Stone was so energetic. It cleverly and brilliantly used the language of cinema to pull you into this character and her challenges” Joan Sobel (Editor Nocturnal Animals, A Single Man).

“I loved it! It was very well and artistically made and felt very professional. I loved the script – it was great writing. The acting was also brilliant. It was an all around great and original story. Ferne Pearlstein (Director/Cinematographer The Last Laugh).

“A brilliant adaption of its source, boiling the Jack London short story down to its key elements and very powerfully and simply told. There was a sharp dynamic as we moved between the wide shots, the isolation of the snowy expanse and the small dark figures of a man and dog, and the intense close-ups of the tiniest of moments. The Visual choice of monochrome broken by spots of colour in the fire helped convey cold, along with the way breath and iced up beard were realised in the animation. Sound fx and music also helped create a compelling atmosphere” Amanda Posey (Producer Brooklyn, An Education). 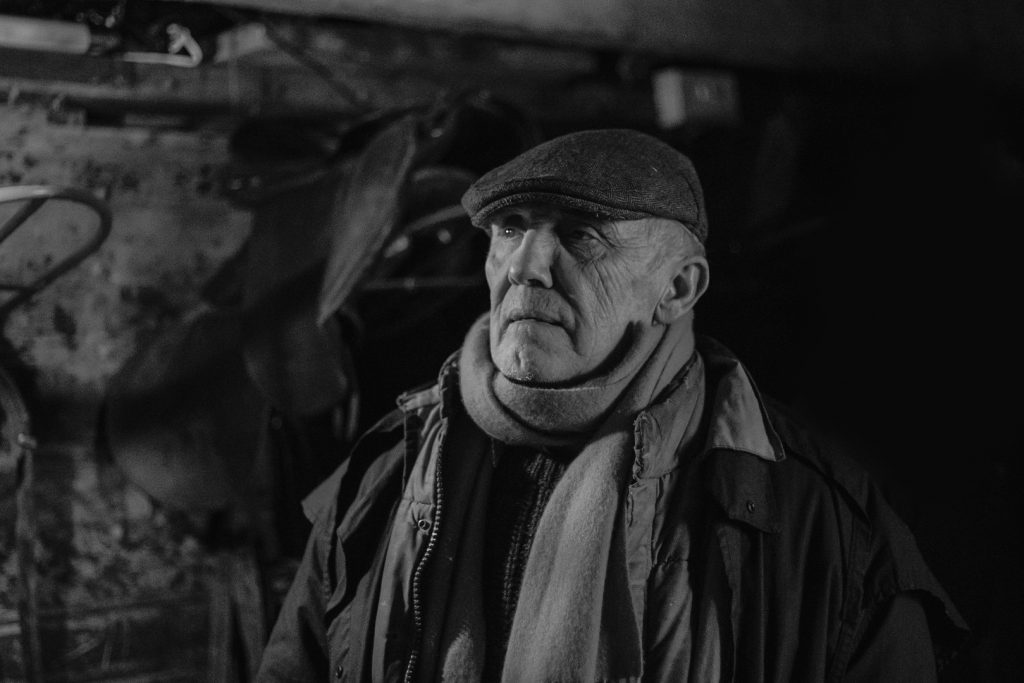 “A moving topic told in an innovative way. Very, very emotional, and very clever use of visual media to convey the resilience of these amazing little girls.” Joan Sobel (Editor Nocturnal Animals, A Single Man).

“I loved it. It was a very original way of telling a very important and relevant story. It was definitely one of my favourite films”. Ferne Pearlstein (Director The Last Laugh).

“An important and sensitively shot story of the human side to the conflict in Syria” William Osborne (Screenwriter Twins, The Scorpion King).