Winning an Oscar for his writing and producing debut The Phone Call, James Lucas is off to a very good start. Lucas worked alongside director Mat Kirkby to accomplish a wonderful short film about being forced into drastic situations, exposing the true sympathy and compassion inside us all. Having worked with big names such as Jim Broadbent and Sally Hawkins for this project, Lucas has already expressed further ambitions, showing interest in producing a new screenplay he’s titled Bohemian Bicycle Club. We were able to ask Lucas some questions about his new film as well as his experience throughout making and watching The Phone Call in its path to success.

Norwich Film Festival: What inspires you to create films?

James Lucas: To tell emotionally dramatic and resonating stories cinematically. To entertain. To create art that encompasses so many art forms and technologies.

NFF: What was it like working with Sally Hawkins and Jim Broadbent?

JL: Beautifully, Invigorating, Inspiring. Sally emotes and acts simultaneously and Jim is part of the fabric of British Cinema. We were very lucky.

NFF: What about Mat Kirkby?

JL: He was alright. No seriously, it wouldn’t have happened without him. He believed in the script and the project and applied himself 100%. A force of nature and resolute. And a talented director.

NFF: Were there any challenges of filming in London?

JL: No major challenges – just needed to scout extensively for the 3 main locations.

NFF: How did you fund your film?

NFF: How do you feel about winning an Oscar for the film?

JL: Like I have achieved the greatest possible achievement in film. That my ambition and ability has been vindicated. That I am incredibly honoured and grateful.

(James Lucas to the left & Mat Kirby to the right)

NFF: Were there any challenges with the budget? If so, how did you get around them?

JL: We were lucky in that it was a really pared down production. 3 locations. A lot of our crew worked for favours. The main cost was cast (understandably).

NFF: How important was it to screen your film at festivals?

JL: The festival circuit is a really interesting way to immerse yourself in film, meet like-minded souls, get your film screened and get a flavour and scope of cinema from around the world. Each festival is different – has different cultures and politics. Those things are also interesting to experience and navigate. It is the film business and it’s worthwhile to understand those mechanics and components early on.

NFF: Do you have any other thoughts on going to festivals to screen your films?

JL: It is a bit of a lottery if I was going to be honest but a film, like The Phone Call, can build a momentum and reputation that leads to big, prestigious festivals and may even lead to a little golden art deco Crusader statuette.

NFF: Is there any specific film kit you prefer to use?

JL: Not at this stage. I see a general trend to a return to film. Obviously that has financial implications but it does have a certain texture and feel. I would recommend to any budding filmmakers out there to just beg, rob and/or steel anything you can get your hands on and just go and make something. It will soon become apparent what you need to do next on review and reflection. Get it in the can! 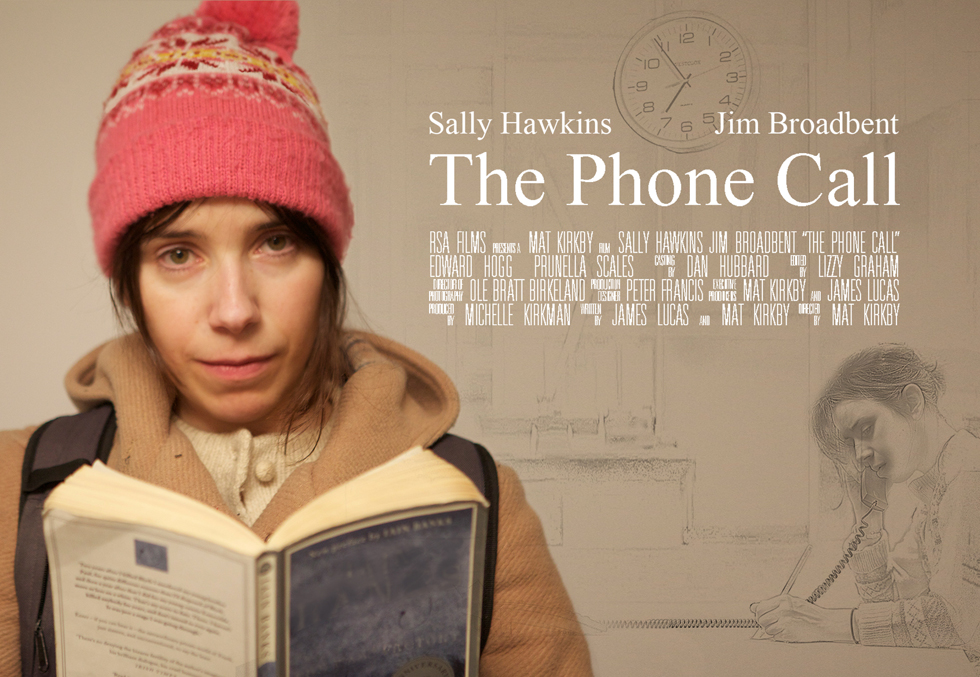