The first public screening of an acclaimed dystopian sci-fi movie during the Norwich Film Festival will honour the memory of Norfolk resident Sir John Hurt – with the event also acting as a launch for a new charity which will ‘promote great cinema’ in the county. 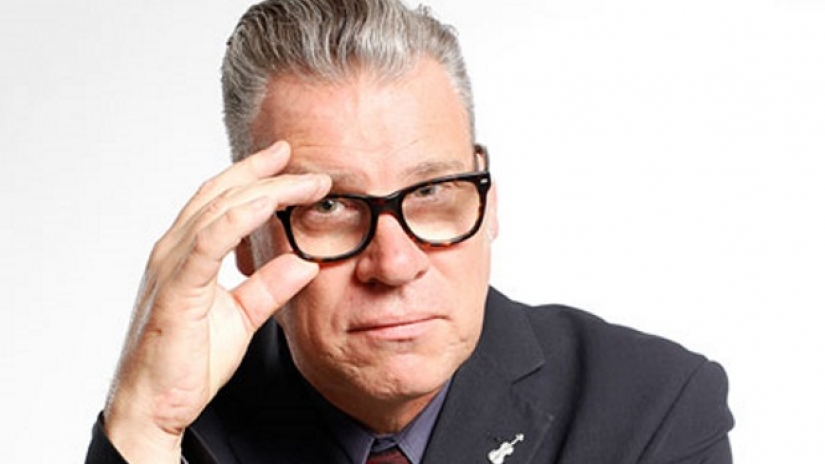 After the director clashed with powerful movie mogul Harvey Weinstein, the 2013 film received only a very limited release in cinemas, making this event a rare chance to see the full-length director’s cut in a cinema.

This fundraising gala screening, on Sunday 10th November at Cinema City, Norwich will also mark the launch of the Sir John Hurt Film Trust, which has the aim of ‘promoting great cinema in Norfolk’, and will deliver a diverse programme of film-related events, courses, film-making workshops and activities in the county.

This special gala event, presented by Cinema City Ltd. and Barclays Eagle Labs, in association with the Norwich Film Festival, will be preceded by fizz and food, and followed by a conversation between Mark Kermode and Anwen, Lady Hurt.

“This is a rare chance to see a fabulous film which never received the distribution it deserved,” said Lady Hurt. “It is a very appropriate way to honour John’s memory, and to launch the Sir John Hurt Film Trust, which will continue the work which John was passionate about, promoting great cinema in his adopted county.”

Based on the French graphic novel ‘Le Transperceneige’ by Jacques Lob, Snowpiercer is set on a continually moving train carrying the last of the world’s population. The people are split along class lines until the lower classes at the back of the train revolt against the Elite at the front.

The gala screening of Snowpiercer takes place on Sunday 10th November from 3.30pm, with drinks and finger food served in the Cinema City bar. The film will be introduced by Anwen, Lady Hurt at 4.30pm, with the screening taking place at 5pm, followed by Mark Kermode and Anwen, Lady Hurt in conversation. The event will finish about 8pm.

Tickets cost £25 for this fundraising event and are available to purchase directly at the box office at Cinema City or from https://www.picturehouses.com/movie-details/000/HO00009956/snowpiercer-uk-gala-screening-with-mark-kermode. 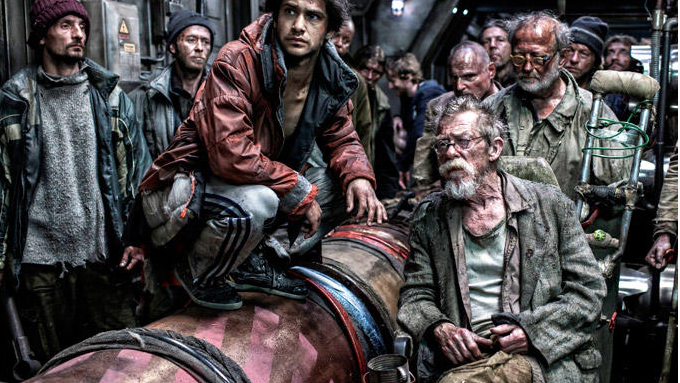 Climate change has made the planet uninhabitable. Those few who survived the planet’s demise live aboard a train that perpetually circles the same track. The tail section is like a slum, filled with people who are cold and hungry, forced to live by their wits, while the front section contains the chosen few, who live in luxury. The world inside the train is far from equal.

In the 17th year of the train’s infinite course, a young leader from the tail section stirs up a riot that has been brewing for some time. In order to liberate the tail section and eventually the whole train, this hero and his fellow passengers charge toward the engine located at the front of the train, where its creator, the absolute authority, resides in splendour. But unexpected circumstances lie in wait for humanity’s tenacious survivors… 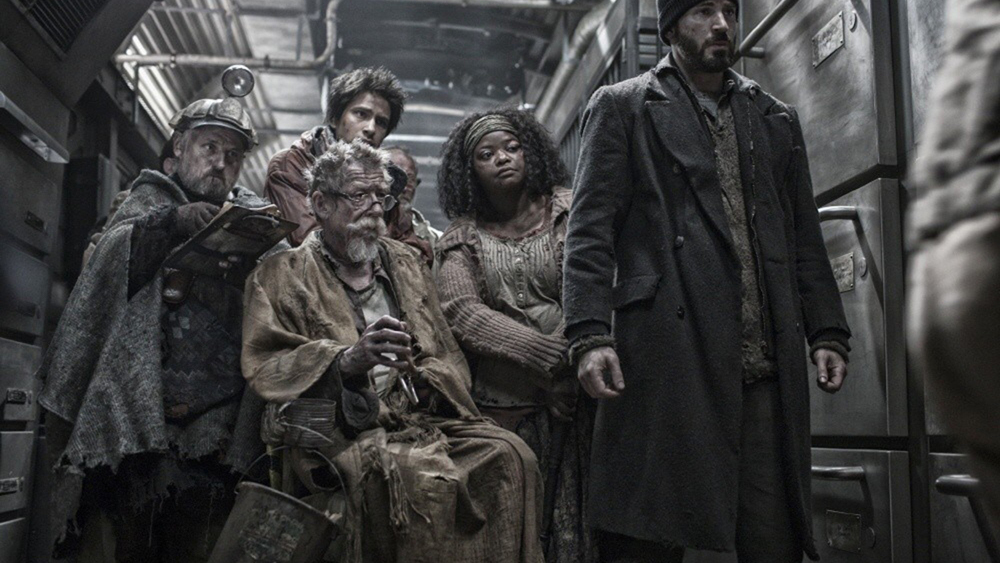