Tim Downie can currently be seen in much anticipated fifth season of Amazon’s Outlander as Governor Tryon alongside Sam Heughan and Caitriona Balfe on Amazon (UK) and Starz (US) as well as The Jewish Enquirer which will be out on Amazon Prime on 28th Feb. Tim’s recent projects include Netflix’s War Machine, alongside Brad Pitt, BBC Two’s Upstart Crow, as well as feature film The Mercy opposite Colin Firth and Rachel Weisz.

Tim made his feature film debut in the Oscar and BAFTA winning Kings Speech as the Duke of Gloucester followed by working with Tom Hooper again on Les Miserables in 2012. In 2014, he filmed David Heyman’s live action production of Paddington. Other notable film credits include Transformers: The Last Knight, 6 Days, I Love My Mum and Horrible Histories: The Movie-Rotten Romans.

Tim’s TV projects include Peep Show, Plebs, Miranda, Heading Out, Skins, This is Jinsy, This is London and Chewing gum.

Tim began writing and directing short films at drama school, his first being short-listed for the Edinburgh Fringe Festival whilst still in his second year, that was followed up with appearances at Cannes a few years later in the Straight 8 competition. 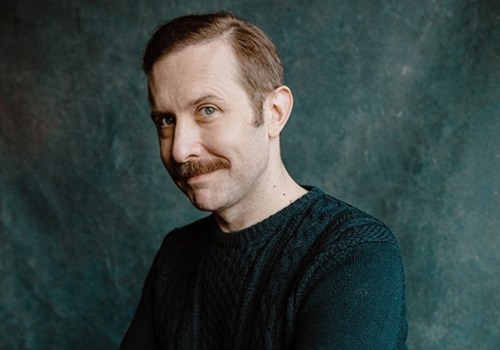