Stuart Dryburgh is a British born, New York based cinematographer. His credits include ‘Men in Black: International’, ‘The Secret Life of Walter Mitty’, ‘Bridget Jones’ Diary’, and ‘The Piano’, for which he received Academy Award and BAFTA nominations.

Stuart started out working on early NZ films such as ‘Middle Age Spread’ and ‘Good-Bye Pork Pie’ and ‘Smash Palace’. He was employed as a gaffer from 1979 – 1985, working on many NZ and international feature films and commercials. From 1985 on he has worked only as a cinematographer, at first shooting short films, music videos, and TV commercials.

In 1989 he shot the 3 part TV mini series ‘An Angel at my Table’ for director Jane Campion. This led to another Dryburgh/ Campion collaboration, ‘The Piano’. For this film he was nominated for an Academy Award for Best Cinematography in 1994. 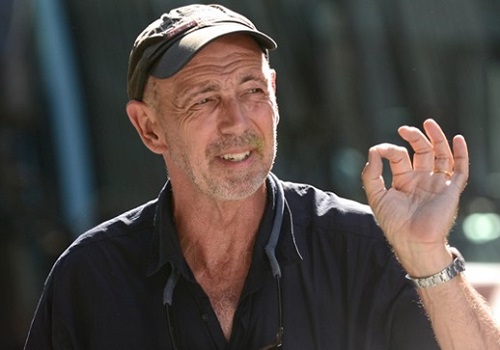