Last week we launched the first edition of our weekly “Saturday Shorts” series, in which we’ll be sharing five NFF-screened shorts each week for you to enjoy for free from the comfort of your own home. If you missed last week’s selection, check it out here!

This week we’re back with another five handpicked shorts from previous festivals. From a modern feminist take on a misogynistic 1960s documentary, to a nostalgic animated look at the city of Norwich – we hope you’ll love this week’s selection as much as we do!

Description: Influenced by the 1960’s documentary ‘Women of the World’, Dick S.R. Summen revisits the world of women today to share his insights with those less informed. In a society where his attitude is publicly frowned upon, yet not uncommon, he stalks his prey and reveals her from his narrow perspective. His efforts to get close and capture it all won’t be hindered, with or without her permission.

Description: As a child, Carlotta didn’t expect the people around her to have faces – she even doesn’t recognise her own face. Years later, she learns about the rare, untreatable deficit of her brain which causes a condition known as ‘face-blindness’. Art was the key that led her to this realisation, and remains the way she recognises and identifies herself and others around her. In this documentary, Carlotta reflects on the experience of ‘face-blindness’ and her relationship with her own condition.

Description: Neculai, Aurel and Raj all left their homes in Romania for the same reason – to seek a better life for their family. Now, in Britain, with their loved ones depending on them, they survive by creating sand sculptures on London’s streets.

Description: Norwich Love Letter celebrates Norfolk’s capital through the eyes of its creators, who have been inspired and touched by their experience of attending university in the centre of the city. The film paints an honest, candid picture of the little corners of Norwich which are known and loved by visitors and locals alike. Through a nostalgic lens, it pays tribute to a fine city which makes a big impression upon all who spend time there.

Description: Edith explores how we move on from bereavements. How we make peace with our past and find something worth living for. This film features stand out performances from Peter Mullen (War Horse, Tyrannosaur), Michelle Fairley (Games of Thrones, Harry Potter, Suits) and supporting roles from Elliot Tittensor (Shameless) and Sia Bennett (Mr Selfridge).

Not submitted your short film to NFF2020 yet? Time’s running out to get in before the final Extended deadline on 12th July – find out more here! 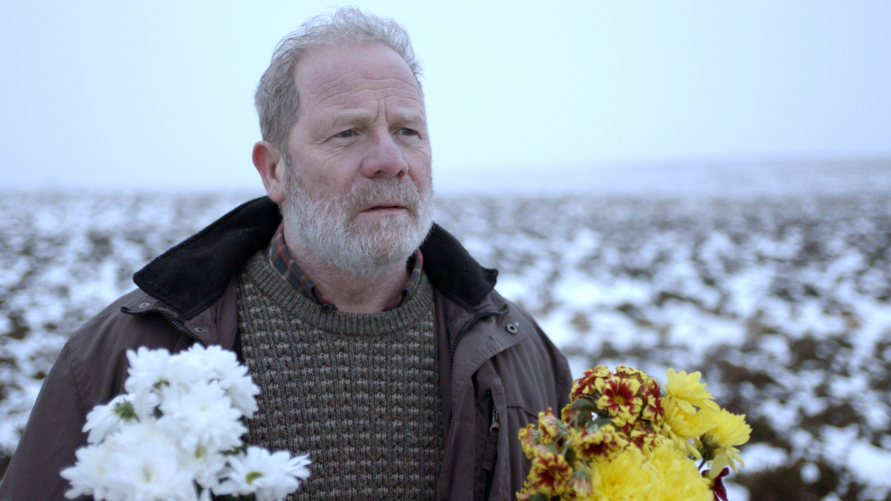