As you may know, Norwich Film Festival is now heading towards its tenth edition, and in those ten years we’ve screened hundreds of fantastic short films in a range of stunning venues. We’re incredibly proud of the films we’ve been able to showcase in the past decade, as well as the incredibly talented filmmakers behind them. In order to continue our support for these films and filmmakers, we’re introducing a weekly showcase of a selection of films screened at previous festivals, all available to watch online every Saturday. From inspiring documentaries to groundbreaking animations, there really will be something for everyone.

So, without further ado, here’s five NFF-screened films which you can watch right now from the comfort of your own home!

Sin Bin of the City

Description: Britain, 1981. Margaret Thatcher is Prime Minister and tensions are rising in communities around the country. On a hot summer evening in the L8 area of Liverpool, the arrest of Leroy Cooper, a young black man, ignites a social uprising within an over-policed and under-valued community. The nights that follow are filled with violence, rioting and destruction – a brutal social clash that was dubbed ‘The Toxteth Riots’ by the media and would damage the city for decades.

This Is Not Real

Description: A young boy’s chimerical journey from a small town to the Himalayas with an all-defining conclusion.

Description: A safety and regulations obsessive is forced to revaluate things when a routine flight runs into difficulties.

Description: In the midst of coming to terms with her own sexual identity, Jay ventures down south in the UK to confront her notorious father and boxing gym owner Shane.

Description: Two young sisters who arrive in Sweden having fled the war in Syria are becoming teenagers in a new world. They try to hold on to the fond memories of their once beautiful home while struggling to deal with the repercussions of growing up surrounded by war.

Not submitted your short film to NFF2020 yet? Time’s running out to get in before our Late & Extended deadlines – find out more here! 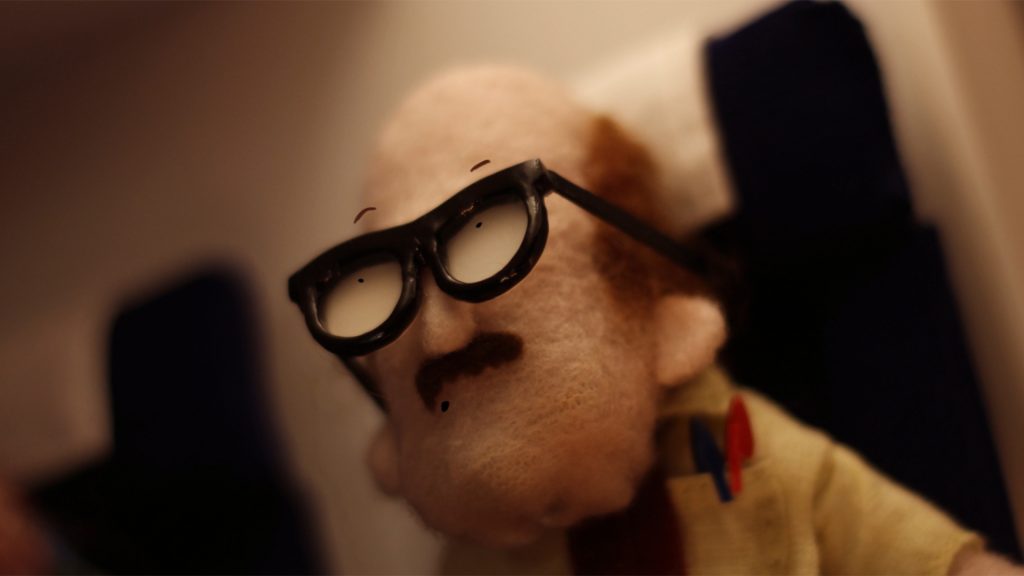